Lebanese presenter Carla Haddad is living the success of her show “Fi-Male”, which she hosts every Friday evening on LBCI.

In an exclusive interview with Lebanon 24, Carla confirmed that this success is primarily a result of team work.

“The team works from its heart and loves work and puts its energies into the program despite all circumstances, as they were able to make viewers wait for the next episode, and stage the guest in an enjoyable, non-classical framework.” 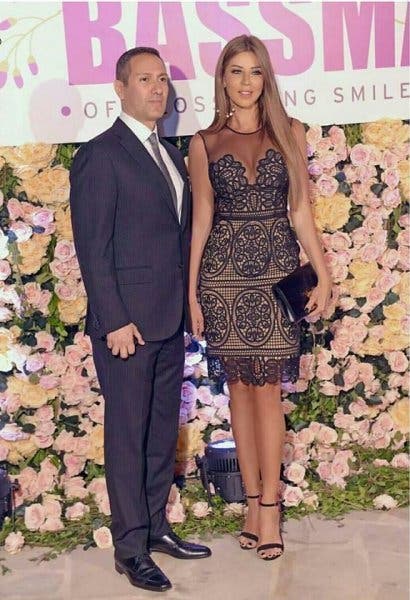 Haddad continued: “The goal of the show is to make the guest feel comfortable and happy, to play, and to perform fun challenges that delight viewers, and this is one of the secrets of the “big easy” success, considering that “Fi-Male” is a breathing and oxygen space for the viewer, and it will continue in the fall season unless the country is ignited!”

About the guests of the show, Carla confirmed that she discovered new things in each star, and that 99%, not to say 100% of the guests were happy and became friends with her, stressing that she wants to host all “Males” who wants to be her guests because they become “kings” with her.

Of the amicable relationship that brings her together with ex Tony Abou Jaoude, Carla emphasized that a person should not be judged or dealt with according to his color, religion and social status, but rather according to his morals and behaviors.

She added: “The relationship with him will remain cordial, with love and respect, because we are talking about 21 years of acquaintance and then marriage, and we have a daughter, and she is the most precious thing in our lives. We will remain friends for the last day of our lives, and this is something certain.”

Despite Taking a Break from Music, Ed Sheeran Makes £66 Million in Profits

Mia Khalifa Welcomes 2020 in the Bathtub.. With Sexy Lingerie & Fiance Having to Poop! 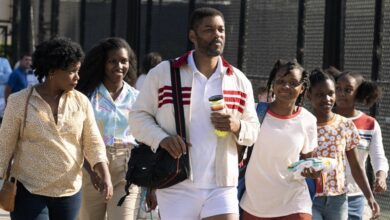 Bafta Film Awards 2022: The winners and nominees in full