The women’s film collective Women Make Movies (WMM) based out of New York, NY is offering up nine films that touch upon the lives of Afghan women from their catalogue to stream for free during the month of August.

The Taliban took over Afghanistan almost two weeks ago. Many in the country are concerned about what this means, and whether the Taliban will turn the clock back on women’s rights. As Western nations try to negotiate with the armed group about airlifting their citizens and allies from Afghanistan by the August 31 deadline, there are also others trying alternative ways to help.

Women Make Movies (WMM for short) is a film collective established in 1972 by Ariel Dougherty and Sheila Paige with Dolores Bargowski in New York City. The collective “spent its first decade fulfilling a mission to teach women to become filmmakers, successfully training hundreds of program alumna.”

The WMM website reveals that “In the decades since, this early work has grown into a flourishing suite of international partners and programs, a catalog of nearly 700 films, and a renowned roster of alumna including Jane Campion, Julie Dash, Sally Potter, Trinh T. Minh-ha, Lourdes Portillo, Tracey Moffatt, Valie Export, Kim Longinotto, Pratibha Parmar, Ngozi Onwurah, and Ulrike Ottinger.”

In support of the thousands of Afghan women whose lives will undoubtedly change  – many fear, for the worse – with the ascent of the Taliban, WMM is streaming nine films on women from Afghanistan for free until the end of August 2021.

“As we watch with heavy hearts as the Taliban takes over in Afghanistan, we are making a selection of films available for free that shed light on the history of this region and, most importantly, that highlight the voices and lived experiences of Afghan women,” the WMM website announces.

“In the midst of the political tumult and our fear for women’s lives and rights, it’s important for all of us to know more about the country and the lives of Afghan women — to see their struggles as well as their incredible triumphs over the last 20 years,” the collective writes.

“The Voices of Afghan Women” collection hosted by the WMM ranges “from the story of the first woman member of parliament to the first women video journalists in the country, from the story of a woman fighting against sexual abuse and winning in the courts to the triumph of Sonita over child marriage,” and “demonstrate what Afghan woman have accomplished in a generation.”

The films can be accessed from anywhere in the world after registering on the Women Make Movies website. WMM believes that “this context is important as we contemplate how to support women in Afghanistan moving forward.” 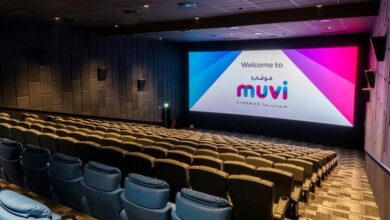 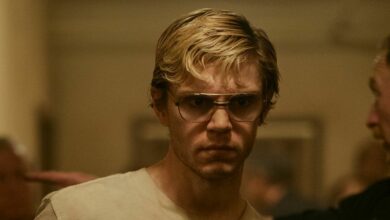