Is it the same mistress Can was with in a nightclub about a month ago?!

Turkish actor Can Yaman was hanging out with a mistress in Ortaköy when he panicked the moment he saw the press, reported Habertürk newspaper.

The actor stayed out with the woman until early hours of the morning, breaking off from their group of friends who dismissed journalists in presence, asking them to leave the place on behalf of Can. 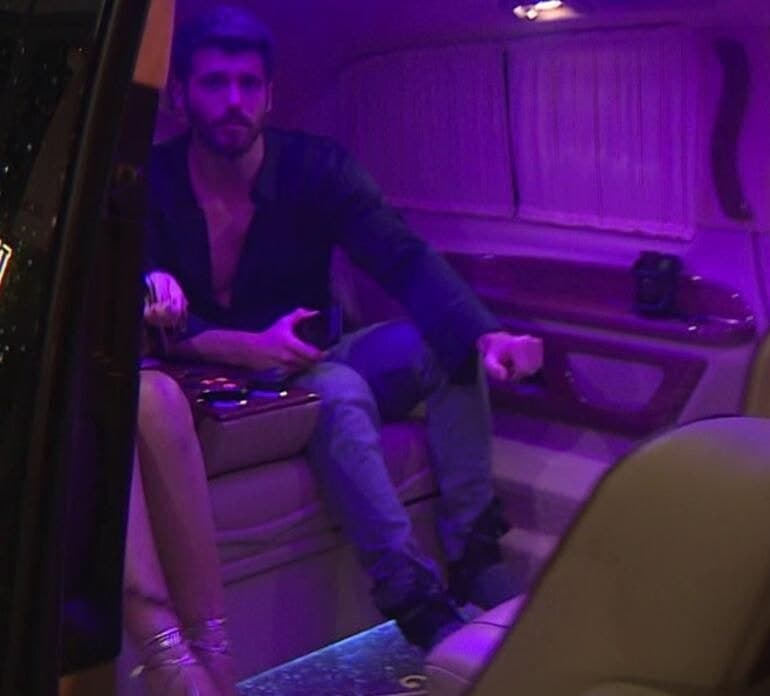 The newspaper added that Yaman left the place accompanied by his date in a boat and then by a private car, heading to his office in Bebek, İstanbul.

They arrived at around 5 in the morning to be surprised again with the presence of the press, who were unable to take any clear picture of the girl’s features.

However they managed to take a picture showing the features of shock on Can, who instructed the driver to move the car immediately, which almost caused hitting one of the journalists. 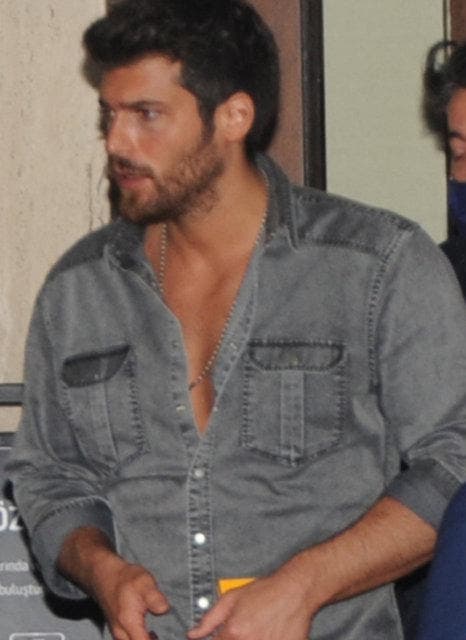 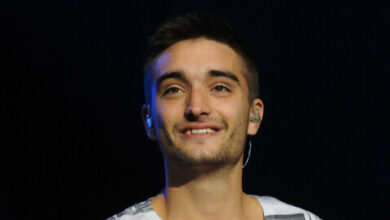 Lindsay Lohan Makes a Comeback With a New Music Single