Yesterday, Shahid aired the first episode of the promising series, and Arab viewers are expecting it to be a hit, just like the success it’s already receiving in Spain and Italy.

Shahid promoted for the series by publishing the original poster but with Arabic text on their official social media pages. 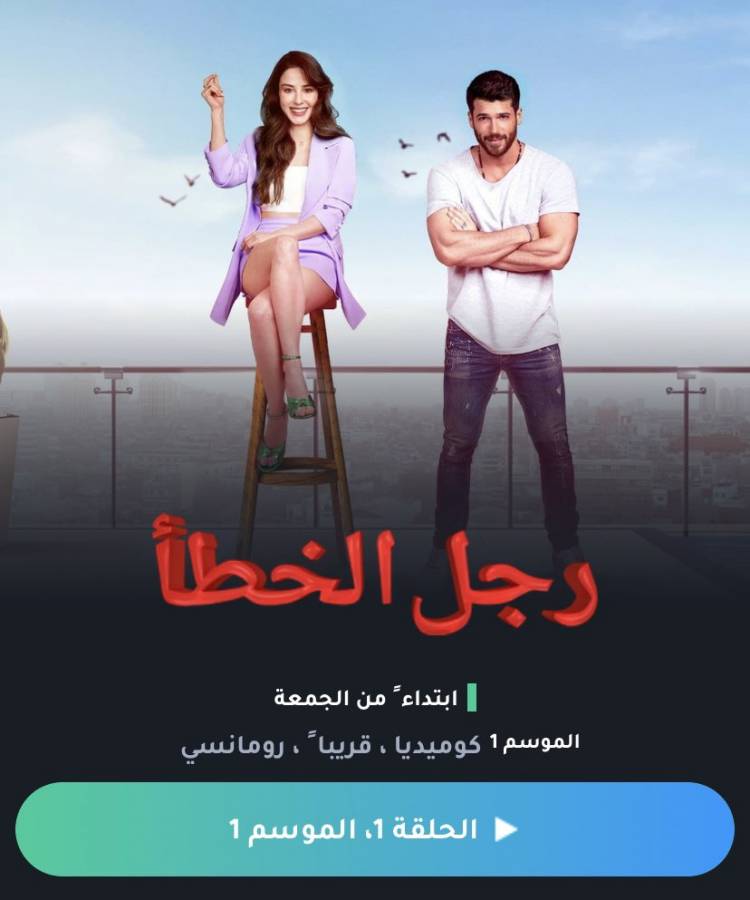 Meanwhile, Turkish Minister Suleiman Soylu called on Fox to stop airing Bay Yanlış, describing it as carrying obscene scenes, and commented: “This series promotes nudity and our children should not watch it. Why do they always produce such trivial series?”