Can Yaman has always had his place in the hearts of the Italian public. He became known on the Italian small screens thanks to Erkenci Kuş (Early Bird / Daydreamer), the fiction that saw him play the leading role next to Demet Özdemir and that allowed him to have access to Italian viewers.

From that moment the handsome Turkish actor became an absolute favorite among the public, who were impressed not only by his acting skills, but also by his good looks, many also followed him for his charms.

Since he chose to end his relationship with Diletta Leotta, Can Yaman has lost numerous consensus.

Italian Magazine ‘Chedonna‘ wanted to check if those were just rumors, or if the public now really prefers someone else in Yaman’s favor.

For this reason, the magazine asked its readers ‘Who is their favorite sex symbol?‘ and unfortunately it was not Can Yaman.

Chedonna also added the following disclaimer: ‘This work was done solely for fun and entertaining network users and not to positively or negatively influence the characters in them.‘

The various positions have been drawn up on the basis of an average of the votes received.

In the last place, as easily imaginable, there was unfortunately Can Yaman. After his story with Diletta Leotta, unfortunately he has lost numerous consents, but who knows if he will be able to recover them during the course of these months.

Immediately before him, however, an all-Neapolitan beauty occupied the first three positions in the ranking.

Di Stefano De Martino has managed to finish third in this ranking.

To win the silver medal, however, it was one of the most beloved actors of all time: Raoul Bova. The more the years pass, the more he ages better, and the same goes for the first position which was occupied by Luca Argentero who seems to have got the best of everyone.

Ranking of Chedonna: The Most Adored Sex Symbol in Italy: 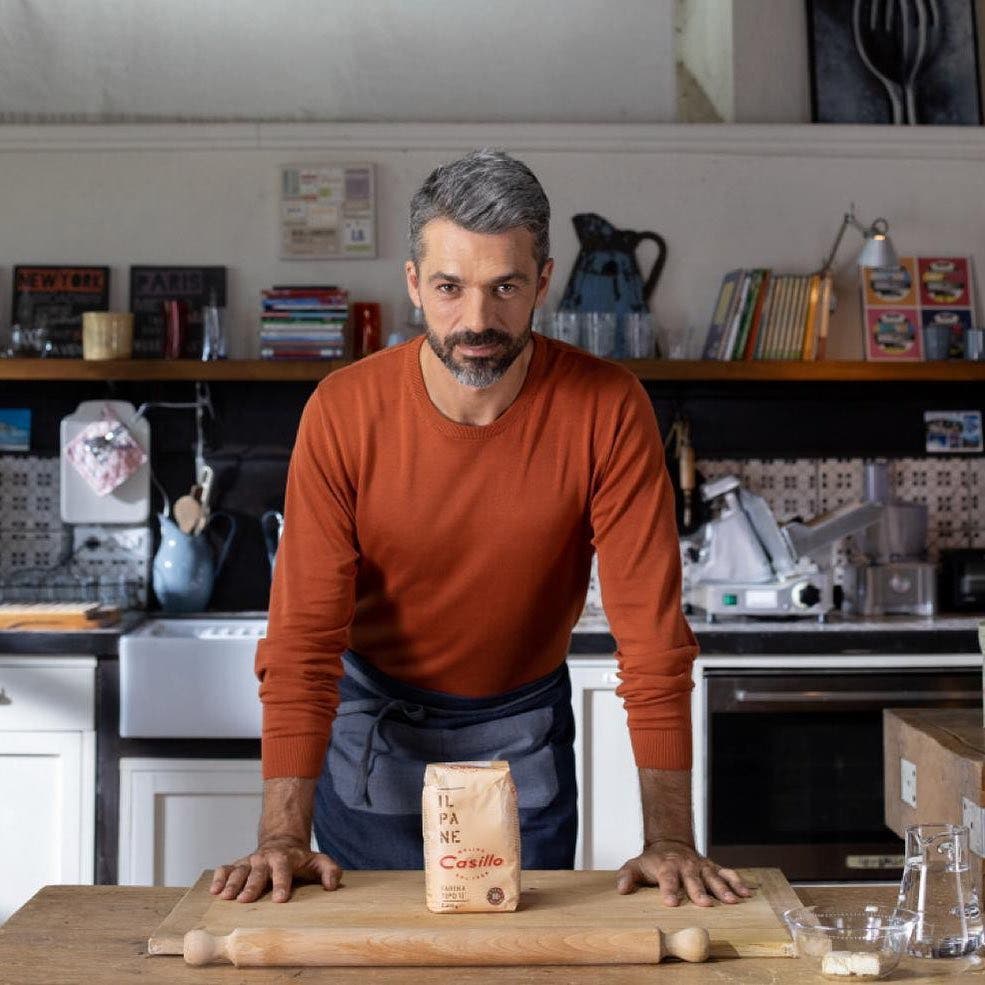 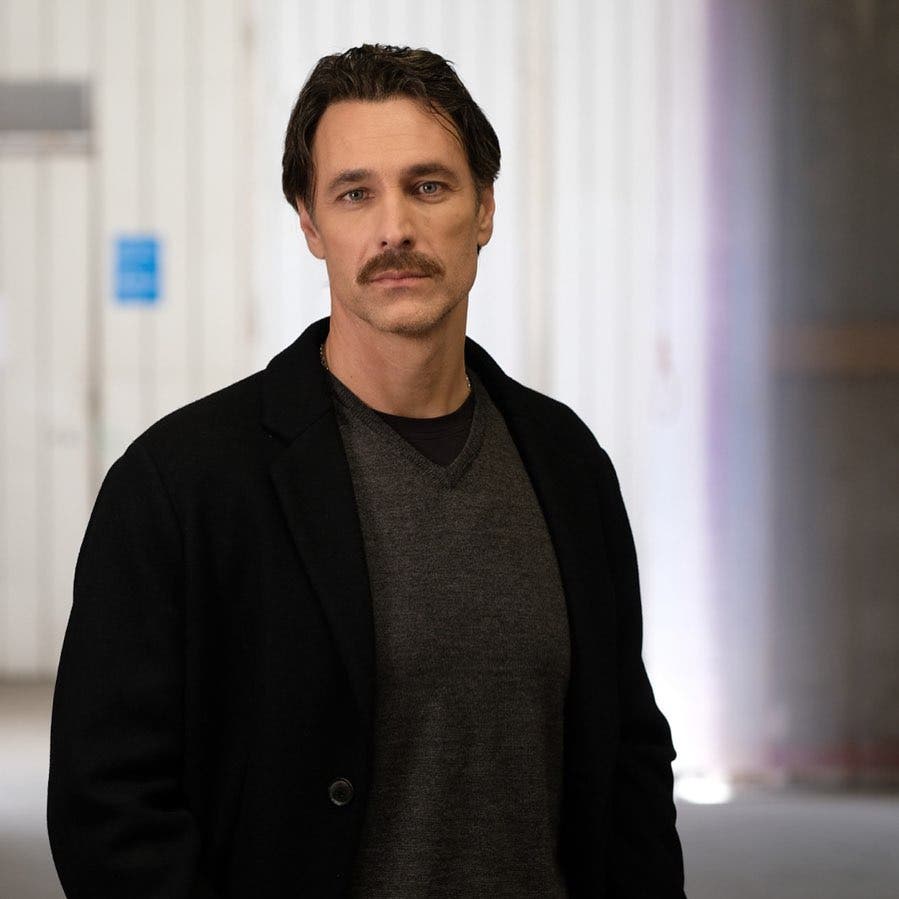 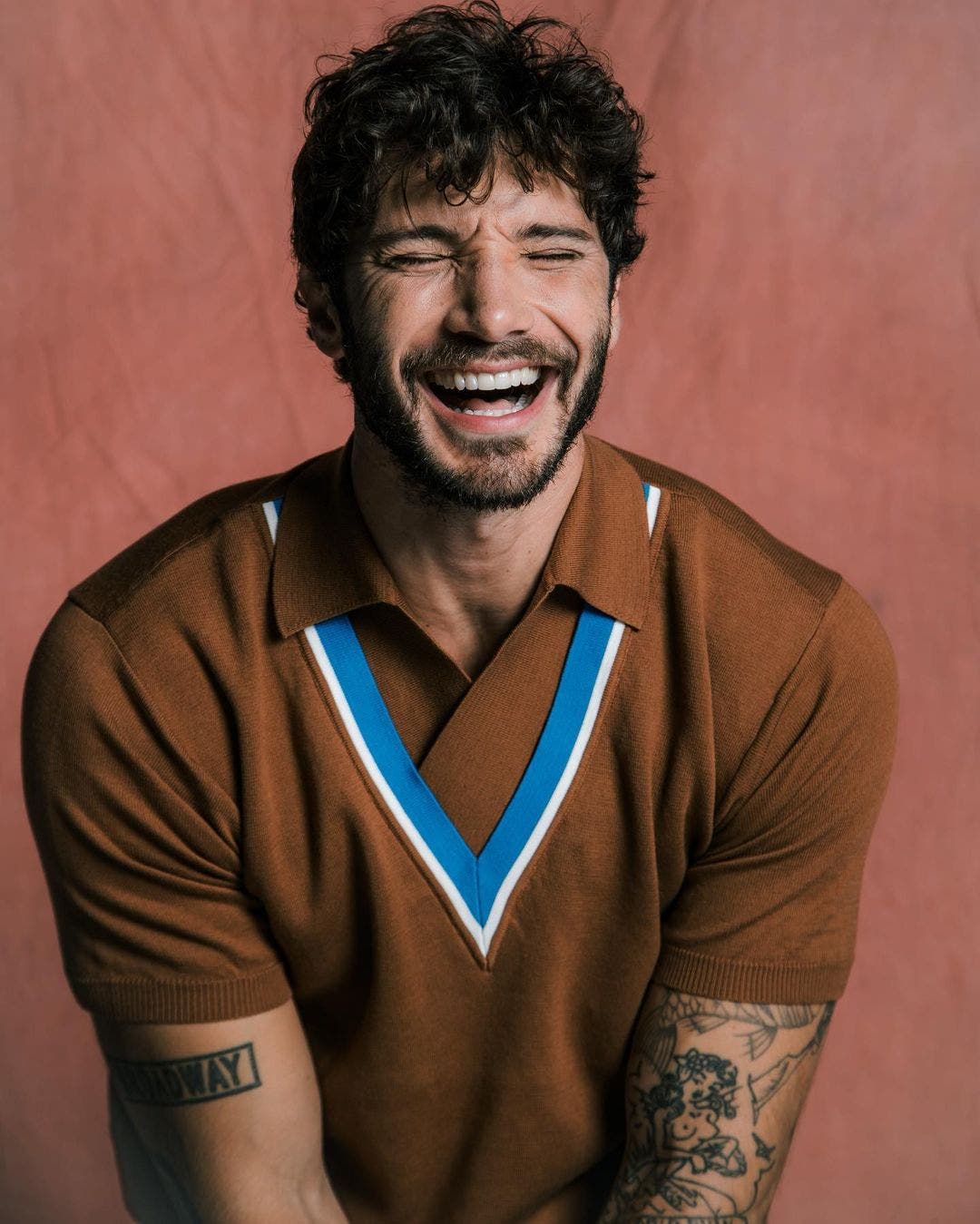 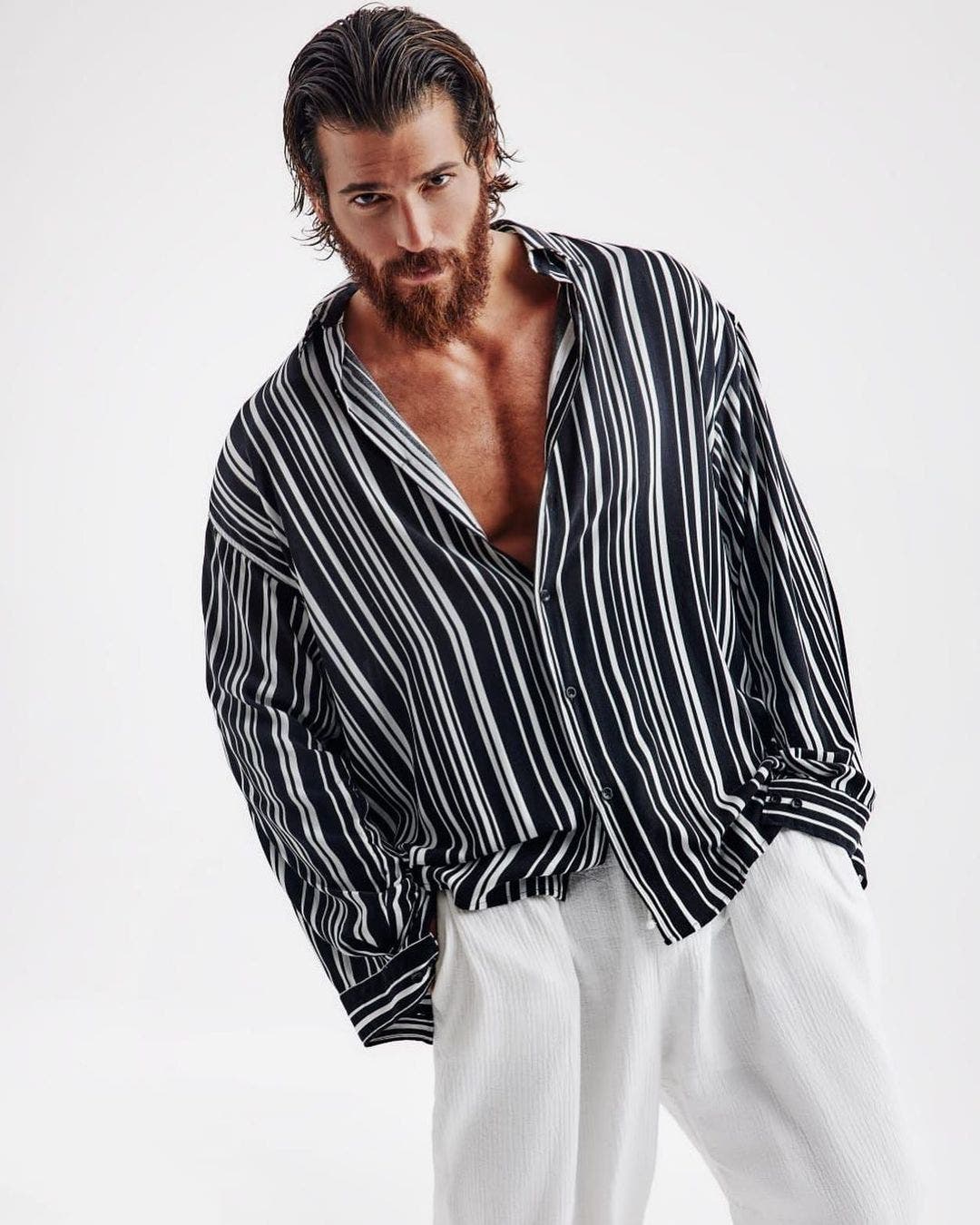 The Indian woman who married herself