Turkish actors Can Yaman and Özge Gürel are set to star in the new series Bay Yanlış “Mr. Wrong.”

Lately, the co-stars underwent a promotional photoshoot for the new series.

Fans hailed Can with complimentary comments stressing his handsomeness and his new hair and beard style, after he was known for his long locks and bushy beard.

Can and Özge thanked fans for their support through a video and expressed their enthusiasm as they started filming Mr. Wrong. 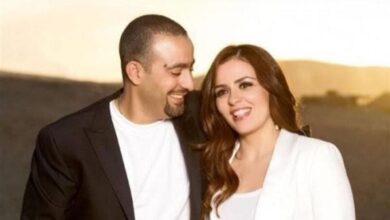 Arab Celeb Couples Who Held Their Vows for all Valentines