Turkish actor Can Yaman, fresh off the contract for the new TV series Viola Como Il Mare, where he will act alongside Francesca Chillemi, has officially left Bel Paese to return to Turkey.

The news has alarmed many fans of the Turkish actor, but there is a simple explanation for the Yaman’s escape.

Can Yaman Returns to Turkey

In the last few hours, Can Yaman has announced his next adventure on the small screen.

The Turkish actor will be alongside Francesca Chillemi in Viola Como Il Mare and, while Sandokan project is on hiatus, to begin filming in September 2022, Can is very happy to be part of the cast of the new TV series, which will probably will be broadcast on Canale5.

In the last few hours, however, Can has decided to leave Italy and return to Turkey, inevitably alarming his followers.

Do not worry, Yaman has no intention of leaving Bel Paese overnight, considering that he will be busy next autumn on set with Chillemi and that he has many projects at stake there.

Can returned to his homeland for the administration of the second dose of anti-Covid vaccine, and remained to enjoy some well-deserved relaxation, as shown by the actor’s photos in the seaside resort of Cesme. 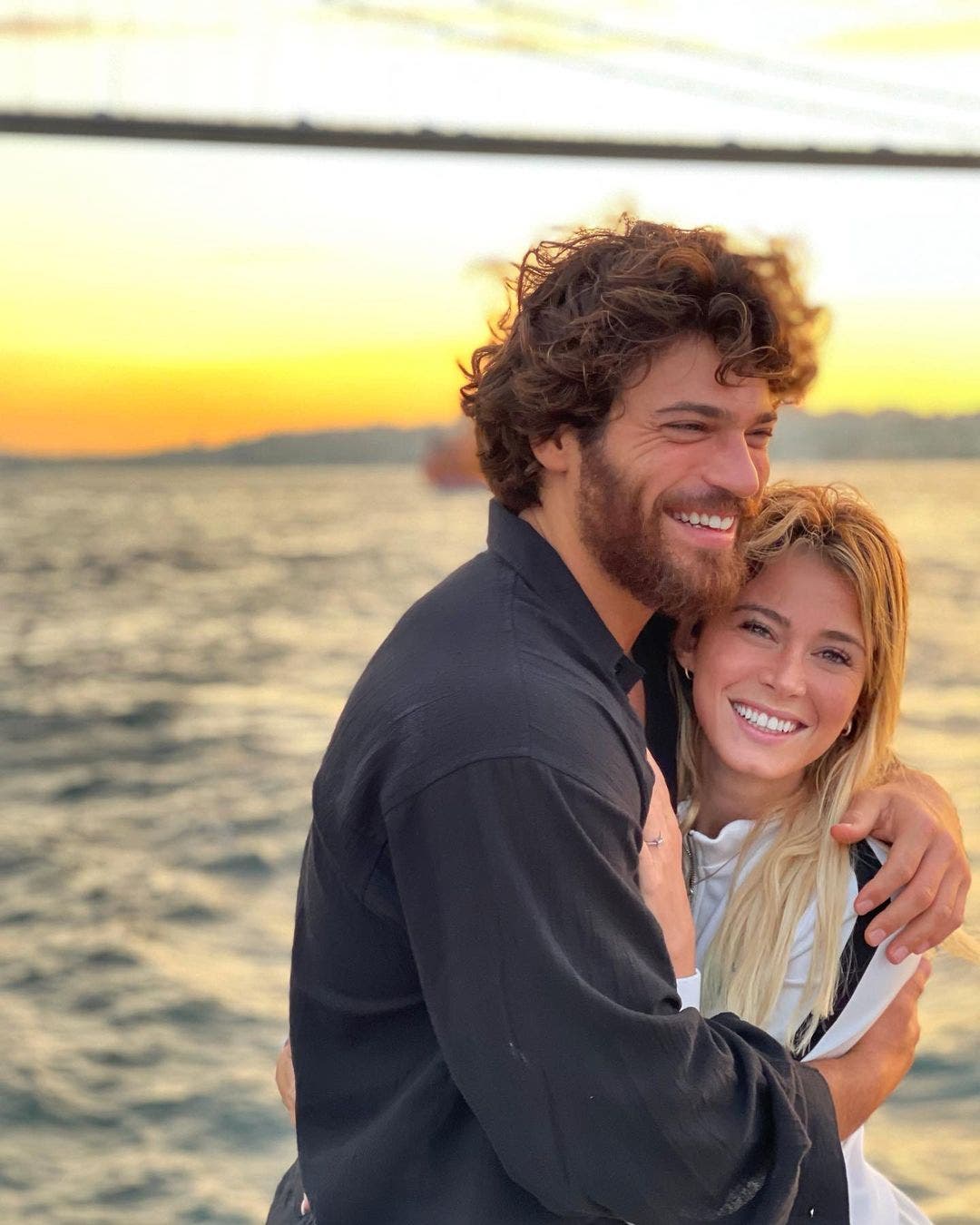 What is certain is that, with Can in Turkey and Diletta Leotta in Sicilian, we cannot speak of the crisis that has been going for the most talked-about couple of the last year.

The sports journalist fell into an impressive silence, skillfully dribbling all the questions concerning Can and showing herself serene on vacation with her family.

Can Yaman is no exception too, but we know that the actor cares a lot about his private life and does not usually give statements about it to journalists.