Can Yaman just lost the title of Jason Momoa lookalike!

Social media pages that cover Turkish celebrities circulated a recent image of Turkish star Can Yaman, after he joined the military service.

Yaman’s picture shocked his fans, as he looked very different after giving up his beard and mustache in order to comply with military service regulations.

Comments poured in response to the Turkish artist’s clean shave. People said it was difficult to identify Yaman in his new look, and if he hadn’t been named in the photos, they would have never been able to recognize him. 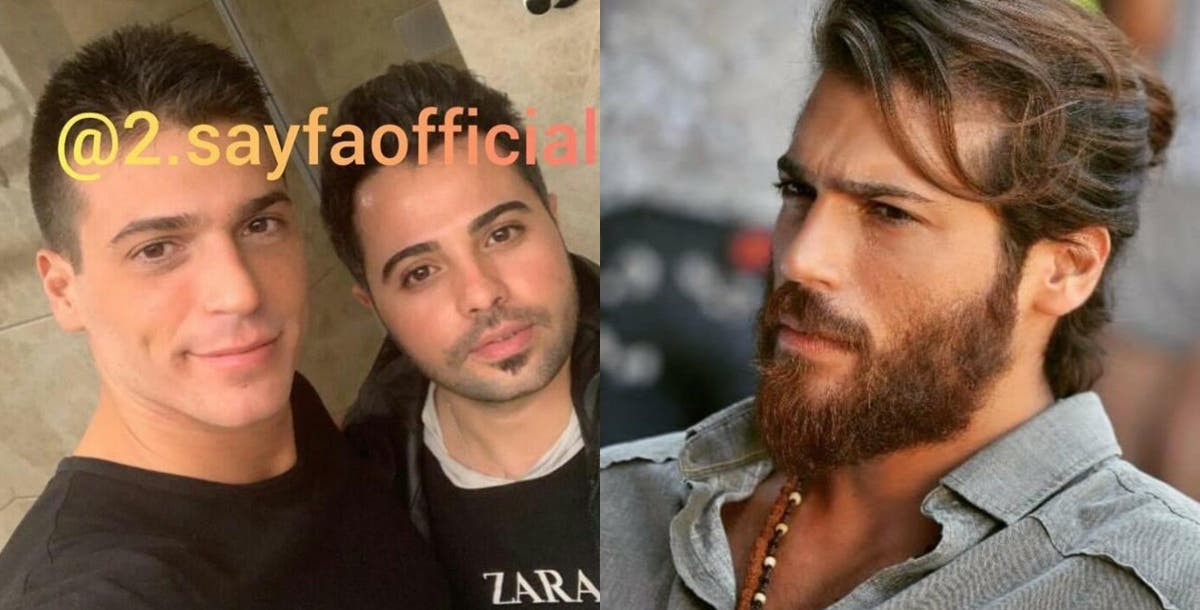 Diana Karazon Engaged! Who Is the Lucky Man?