At the end of last year, Turkish actress Demet Özdemir hasn’t only bid farewell to 2021, she also closed the love chapter with Turkish singer Oğuzhan Koç.

On December 30, it was reported that Demet and Oğuzhan had a major argument during their Paris vacation, prompting the couple to end their one-year relationship.

Following the breakup and the fact that Demet Özdemir is a single woman once again, another famous bachelor’s name who was previously linked to Demet has come to the forefront, it was Can Yaman.

Protagonists of one of Canale5’s most popular soap operas, Can Yaman and Demet Özdemir have remained in the hearts of fans, who still hope to see them together as a couple.

According to some rumors, the two Daydreamer actors would have had a romantic, as well as a secret relationship that would have ended in the worst way. 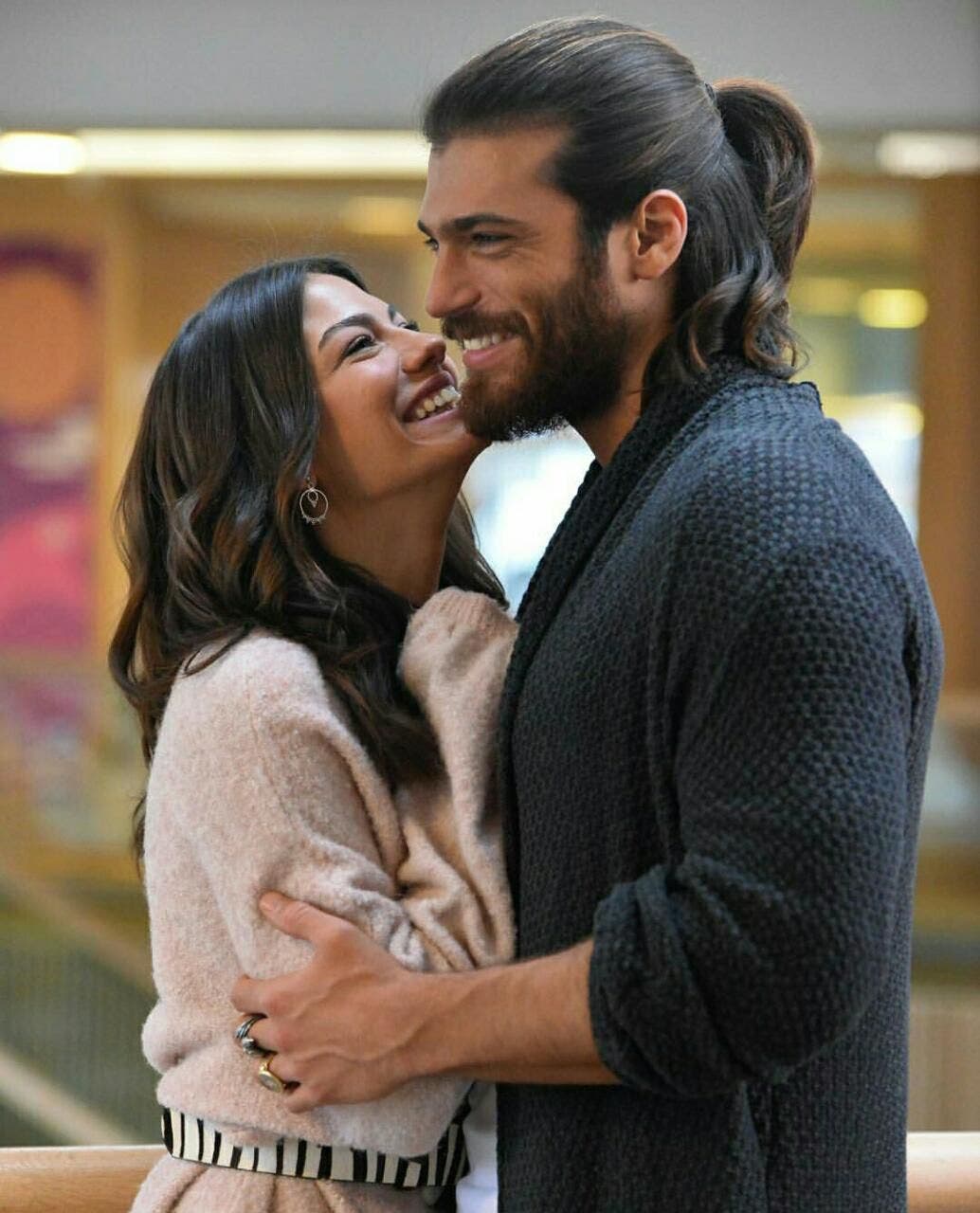 Can Yaman and Demet Özdemir: Reasons for the Farewell

Daydreamer captured the attention of Canale5 viewers who got caught up in the love story between Can Divit and Sanem Aydin.

The two protagonists of the Turkish soap have kidnapped the hearts of the fans, so much so that many have begun to fantasize about the possibility that the interpreters of Can and Sanem could become a couple even in reality.

While the soap was on the air in Italy, Can Yaman decided to move to the Bel Paese to get his acting career off the ground, while Demet Özdemir resumed dancing and became the face of some of the most famous brands in the world.

The distance between the two shattered the dreams of Daydreamer fans, as this love story seemed unattainable. 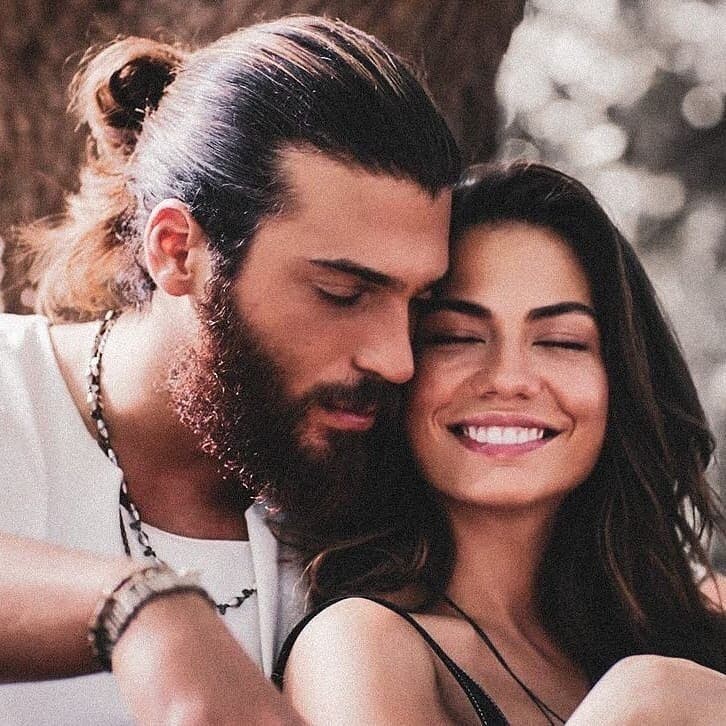 In reality, according to recent gossip spread by Alessandro Rosica, Yaman and Özdemir would have lived a passionate, crazy, and secret relationship. Perhaps precisely to avoid indiscretions on their private lives or to be assimilated to the protagonists of the TV series, Can and Demet would have decided never to come out as an official couple, a decision that, with the passage of time, began to weigh on the dynamics and on the mood of Demet, who would have asked Yaman to reconsider their relationship.

Thanks to Can’s decision to leave Turkey and the opposite way of experiencing popularity, the love story would end in a stormy way, breaking the heart of Demet who was hoping for a happy ending, reporting ComingSoon.it

What is certain is that Yaman is ready to enchant his fans with the new adventure in Viola come il Mare, alongside Francesca Chillemi.

Rihanna Brings out Her Naughty Side in Topless Underwear Snaps!

Sherine Reveals the Reason Behind Shaving Her Head