It was Italy vs. Turkey 3 – 0 in the opening match of the Euro Cup played in Rome Olympic Stadium.

However, the stands of the Olympics faced yet another confrontation between Azzurros and Ottomans, it was when Italian presenter Diletta Leotta gave her lover Turkish actor Can Yaman a hard time after Italy won the match against Turkey.

The particular match between the couple could be seen on Diletta’s Instagram, as she and Can have previously posed with the match scarf and looked in good harmony.

The two cheered on opposite teams: the Turkish actor showed up with a scarf from his national team and the presenter instead painted her face with the tricolor.

But this chemistry was breaking as Italian league was scoring one goal after another, to the point that the Turkish actor ended up covering his disappointed face with a mask in order not to see the Azzurri’s 3-0. 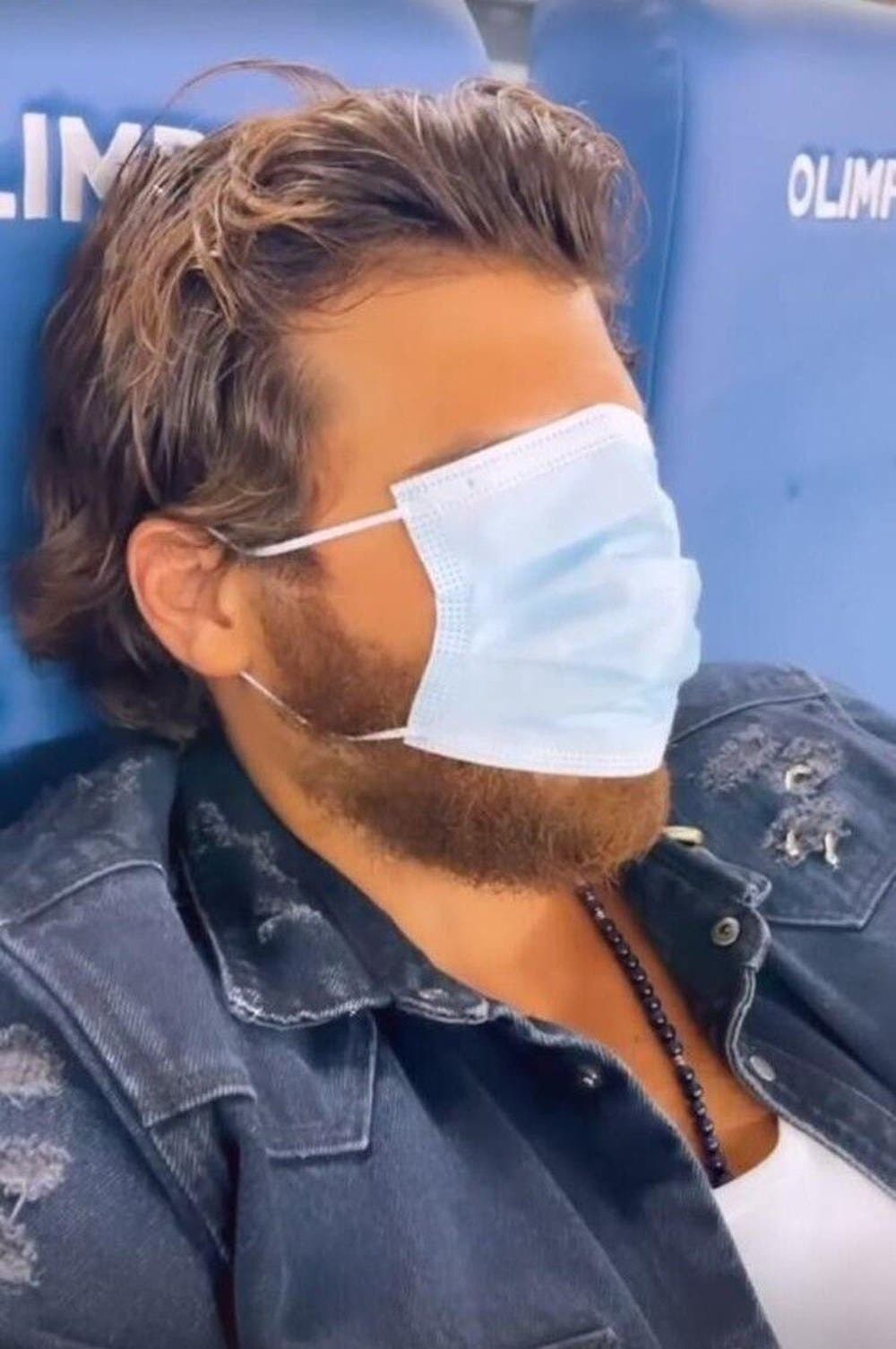 Turkish fans also showed great interest in the duo at the Rome Olympic Stadium who travelled to Italy to watch the match, they also got the chance to take pictures with Can and Diletta.

Actor and presenter are gaining more and more relevance in Italy social life, both have moved to live together in Rome, and despite having been in a relationship for a few months, they could get married next August, after the first refusal by Diletta. 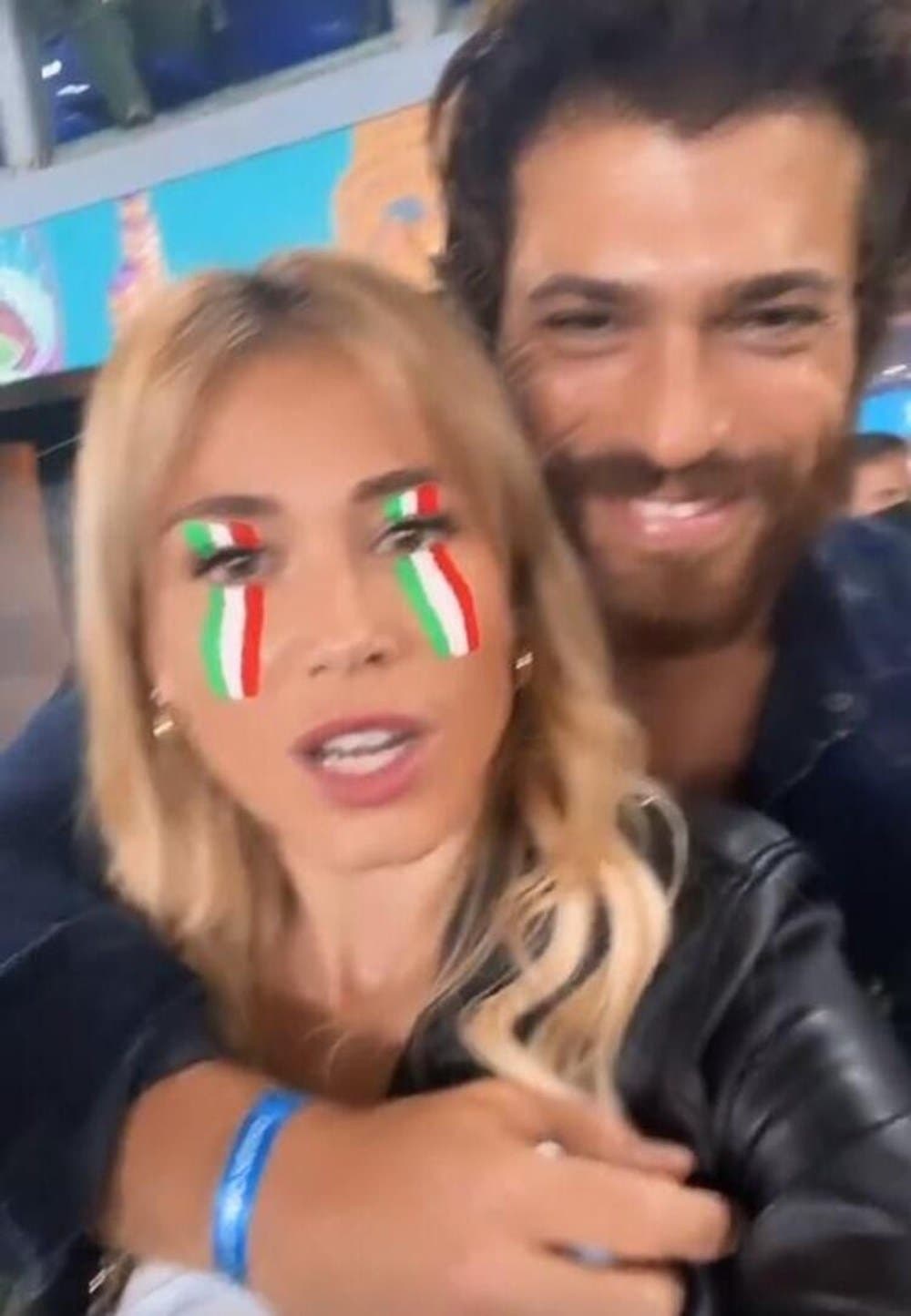 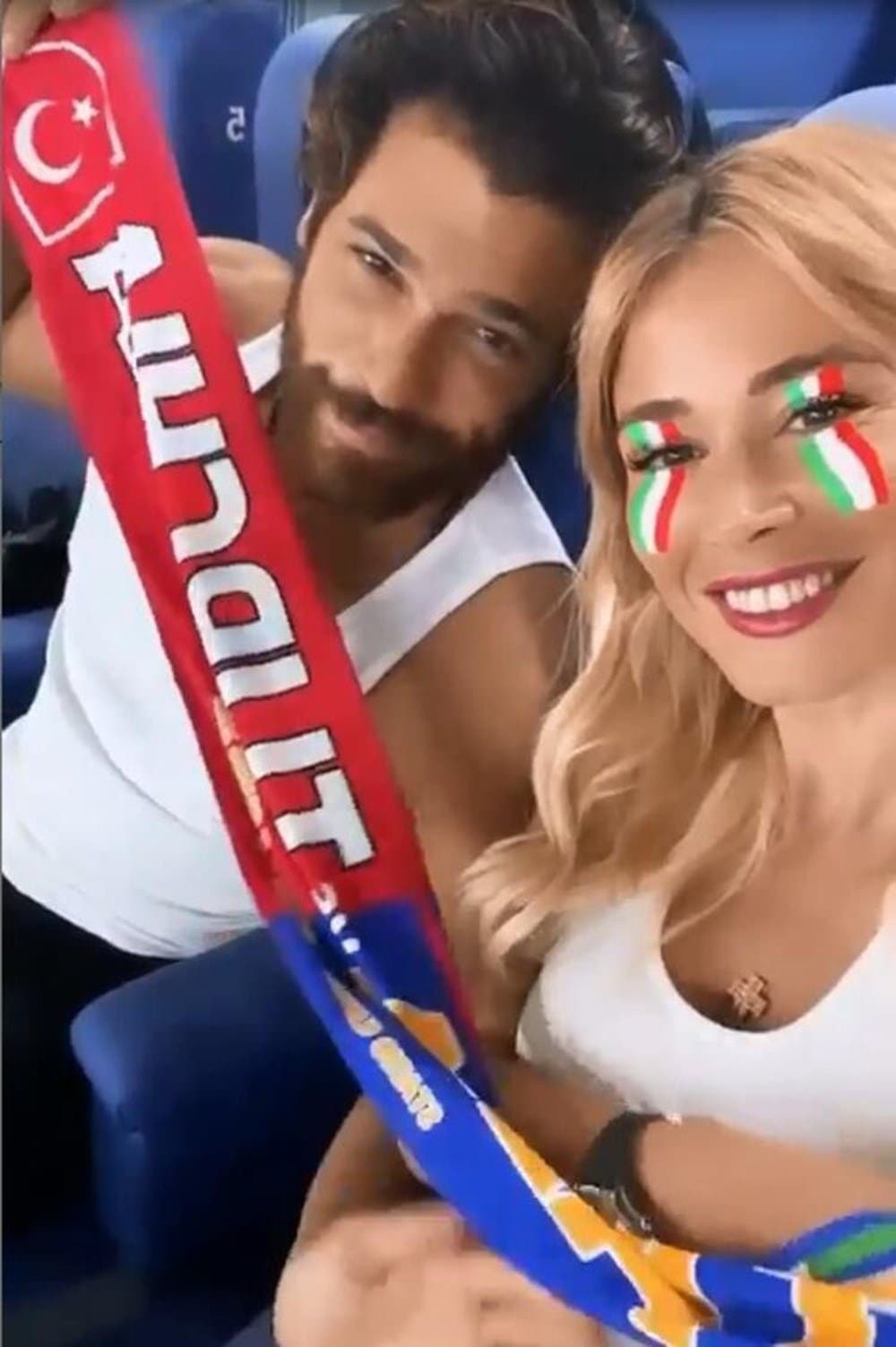