Turkish actor Can Yaman topped Twitter trending list in Turkey, Spain and Italy at the beginning of June.

Fans were super excited to know that their favorite star has officially started filming his new series Bay Yanlış “Mr. Wrong” along with actress Özge Gürel, expressing their joy with more than 100,000 tweets.

Can humbly recognized the support he received from his fans, as he responded to a tweet by the official account of the production company Gold Film, in his native mother tongue Turkish.

The handsome actor wrote: “I don’t have filming today, I’ll start filming tomorrow. I closely followed your tweets on Twitter, read all that was written, and I say for the second time: I have a wonderful audience, and I am grateful for your shared sentiments for my sake, I love you and kiss you all.”

Earlier, Turkish website Mynet revealed that Can Yaman and Özge Gürel had previously worked together and co-starred in the series Dolunay in 2017.

Mr. Wrong was set to start filming last March, however it was postponed because of the spat that happened between Can and Turkish media over his bold statements.

Özge Gürel has been chosen to co-star in Bay Yanlış after Pinar Deniz had refused to participate because of her problems with Can Yaman. 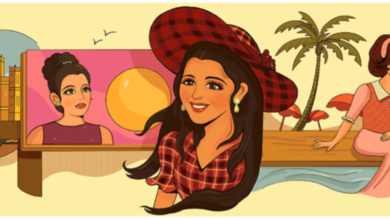 Did Angham’s Husband Get Back to His First Wife on International Women’s Day?!