If you think Can Yaman is #1 in Spain, well you’re wrong!

After Turkish artist Can Yaman has been topping the trending lists and is said to be the most famous and widely loved Turkish star in Spain, it became clear that there is another Turkish star ahead of him.

Turkish actor Engin Akyürek clinched the title of the most beloved Turkish star in Spain, and even one of the newspapers considered him the main reference of the Turkish phenomenon in Spain. 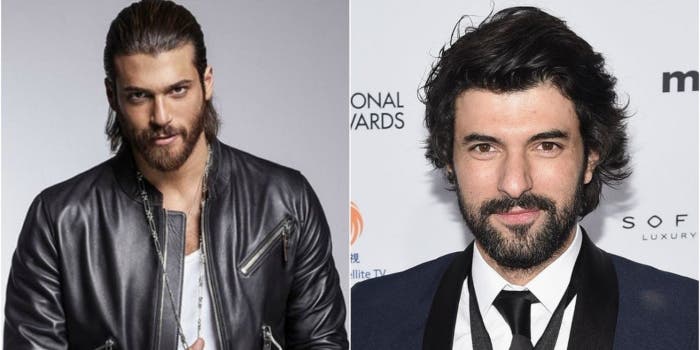 According to the poll “Mejor Actor Turco” or “Best Turkish Actor” conducted in Spain, the results came very surprising, as it was expected that Can Yaman would top the list, but Engin Akyürek topped it with 69%.

Shockingly Can Yaman was not even in the top four list.

According to analyzers, the success that Engin Akyürek had achieved was because of his new series “The Ambassador’s Daughter,” which made fans choose him as one of the best Turkish actors.

Ghada Abdelrazek Marries for the 12th Time.. Who Is the Groom? (Picture) Zac Efron Joins the Cast of ‘The Iron Claw’

Angelina Jolie Struggles to Get Accurate Medical Advice For Her Kids