Bulgarian President Rumen Radev set October 2 as the date for the country’s fourth parliamentary election in less than two years on Monday, after the collapse in June of reformist Prime Minister Kiril Petkov’s coalition government.

Radev also appointed former labour minister Galab Donev to lead a caretaker government to serve from August 2 until a new government is formed after the election. Radev will outline the priorities of the new government on Tuesday, his office said ina statement.

The European Union country faces surging inflation, natural gas supply doubts and other impacts from the war in Ukraine.

The appointment of Donev, 55, a presidential adviser on social policies, is seen as a sign that shielding households from soaring energy and food prices will be a priority for the caretaker administration.

This could involve efforts to renew Russian gas imports as well as mending diplomatic relations with Moscow strained under Petkov’s government.

Petkov expelled 70 Russian diplomatic staff over espionage concerns and refused to pay for Russian gas in roubles, which led Moscow to cut supplies to a country almost completely dependent on Russian gas.

His government, which had pledged to combat widespread corruption and criticized Russia’s invasion of Ukraine, was toppled in a no-confidence vote only six months after taking office.

Three attempts to secure a majority for a new government have since failed, deepening the political crisis that may jeopardize billions of euros in EU recovery aid and derail the Balkan country’s plans to adopt the euro from 2024.

The new government will also have to deal with uncertainty over gas supplies ahead of the winter as the EU braces for further gas flow cuts from Russia.

The surveys also show for the time being that the parties in Petkov’s outgoing coalition have little chance of forming a new majority and point to an increase of support for nationalist and pro-Russian parties.

Hundreds of thousands evacuated in China amid heavy rains, floods 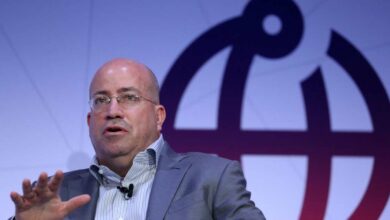 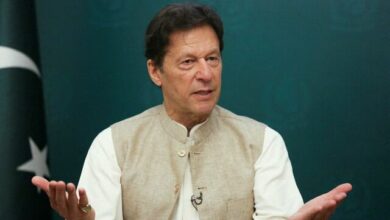