The first dog to test positive for the coronavirus in the United States has died, National Geographic magazine reported, after struggling with symptoms that may be familiar to many of the virus’s human sufferers.

Buddy the seven-year-old German shepherd became sick in April, around the same time his owner Robert Mahoney was recovering from COVID-19, according to the magazine this week.

Buddy seemed to have a stuffed nose and difficulty breathing, and his condition only worsened over the following weeks and months.

Mahoney and his wife Allison, who live in New York, eventually euthanized the dog on July 11 after Buddy began vomiting blood clots, urinating blood and was unable to walk.

But the family told National Geographic they had a hard time confirming their suspicion that Buddy was infected with SARS-CoV-2.

“Without a shadow of a doubt, I thought (Buddy) was positive,” Mahoney said, but many vets in their area were closed because of the pandemic.

Some of them were skeptical about pets contracting the virus at all. And most testing supplies were being conserved for human use anyway.

A clinic was finally able to confirm that Buddy was positive, and found that the family’s 10-month-old puppy – who was never sick – had virus antibodies.

Buddy’s vets later discovered the dog was likely also suffering from lymphoma, raising the question of whether animals – like humans – with pre-existing conditions might also be more susceptible to serious illness from the new coronavirus.

Neither public health officials nor veterinarians could offer the family much information, they told National Geographic, because there was not enough data about the virus in animals, beyond the fact that infection appeared to be rare.

“We had zero knowledge or experience with the scientific basis of COVID in dogs,” Robert Cohen, the vet who tested Buddy, told the magazine.

And it seemed to them that neither city nor federal health authorities were very interested in learning from Buddy’s case. By the time they decided to do a necropsy, Buddy had already been cremated. 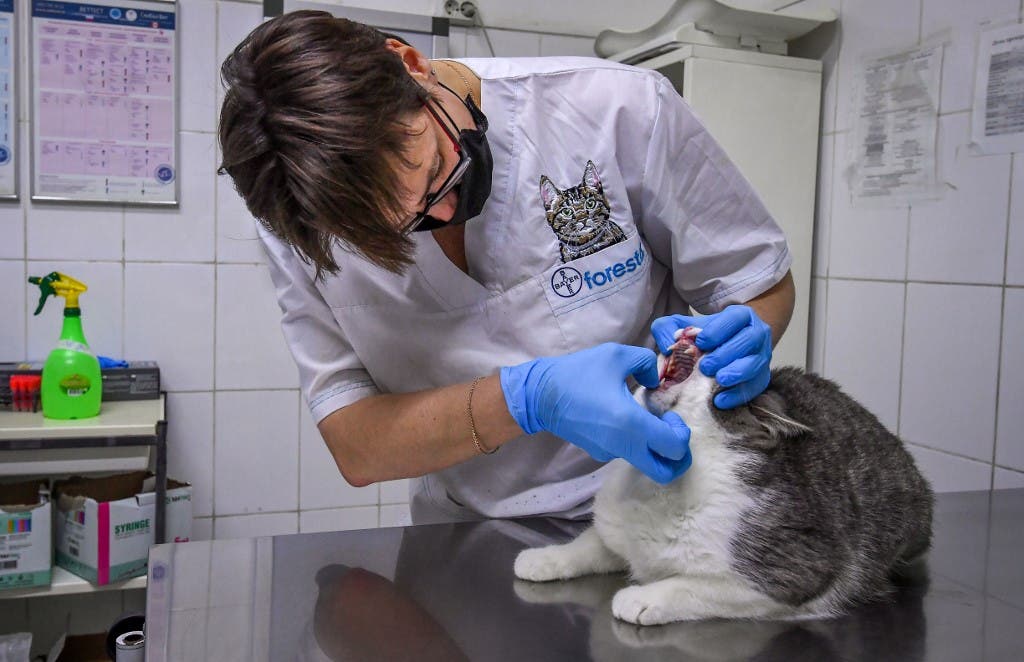 The official word from the World Health Organization is that pets likely do not often transmit the virus to their owners.

But Shelley Rankin, a veterinarian at the University of Pennsylvania, said more study is necessary.

“If we’re telling the world that prevalence (of animal cases) is low, then we have to look at high numbers” of animals, she said.

Twelve dogs and 10 cats have tested positive for coronavirus in the US, according to National Geographic.

“(He was) a good little pumpkin. I just kind of wish we’d had him for longer,” said Allison Mahoney. 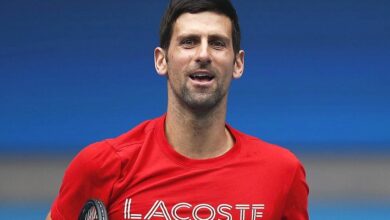 Why is This Indian Man Honored in The UAE?