Britney Spears’ 13-year conservatorship ended after a petition was signed.

Judge Brenda Penny allowed the 39-year-old to regain control over her health, work and estate.

The decision to end the arrangement came after Spears gave an emotional court address last June, detailing her trauma under the conservatorship, and just ahead of her 40th birthday next month.

“She was crying and laughing at the same time,” a source told the outlet. “It was hard for her to understand that it’s over after so many years. She is so grateful for everyone that has helped her.”

Spears announced the exciting news on her social media page, “Good God I love my fans so much it’s crazy !!! I think I’m gonna cry the rest of the day !!!! Best day ever … praise the Lord … can I get an Amen ???? #FreedBritney,” she wrote.

Spears tweeted a video from the celebration outside the courthouse. 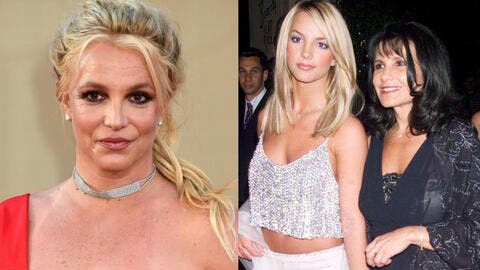 “What’s next for Britney is up to one person and this is the first time we cn say this in a decade. It’s up to Britney,” her lawyer Mathew Rosengart said. “Britney, as of today, is a free woman. I thank her for her courage and poise and power and for our relationship.” Join The Celebrities on the Red Carpet at Madame Tussauds Dubai