Britain’s Prince Harry spoke on Sunday of his “great sadness” that he and his wife Meghan had to give up their royal titles as part of a separation agreement with Queen Elizabeth II and senior members of the royal family.

Buckingham Palace announced on Saturday that Harry and Meghan would no longer be working members of Britain’s monarchy, no longer use their “Royal Highness” titles and would now pay their own way in life, freeing them to forge new careers. 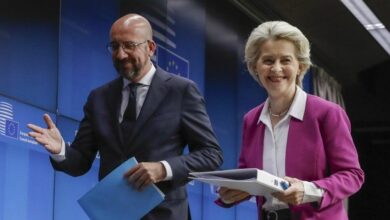 Looking to the stars, Hong Kong fortune-tellers see only clouds 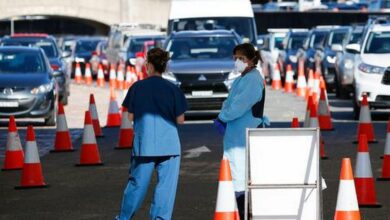 What happens if you get infected by the new coronavirus?