Bollywood veteran Rishi Kapoor died at the age of 67 at Mumbai Hospital, after a long battle with cancer.

The Kapoor family said in a statement; he had a fun spirit and kept an atmosphere of pleasure for the hospital staff until the end, according to the Indian “NDTV” network.

Rishi Kapoor was transferred to the hospital yesterday; his brother Randhir Kapoor told PTI that the former was suffering from breathing problems, and therefore, he was admitted to the hospital. However, his condition was stable.

From her side, Bollywood actress and Rishi’s niece Sonam Kapoor mourned her uncle via Instagram, posting a picture in black and white of herself kissing him on the cheek ,with the caption: “Chintu uncle.. All my love to you. I’m so sorry we all couldn’t say goodbye properly.” 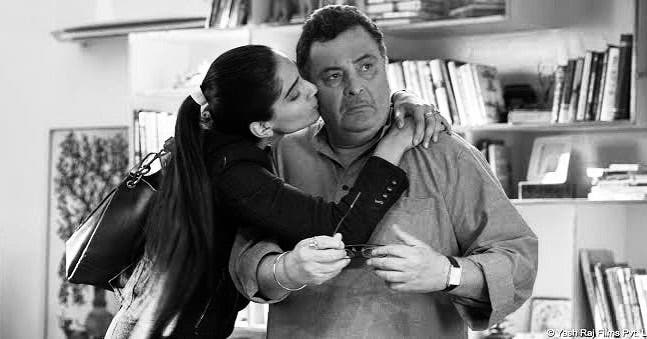 Demi Rose Never One Shy Away from Sharing a Sultry Snap