Parachutes will slow its descent, and huge airbags will be deployed to cushion its desert landing.

Starliner’s failure was the latest serious setback for Boeing, which is still reeling from two crashes of its 737 Max commercial aircraft in which 346 people died.

The Starliner capsule was launched on Friday from Cape Canaveral, Florida, but shortly after separating from its Atlas V launch rocket its thrusters failed to activate as planned, preventing it from reaching an orbit high enough to meet up with the ISS. 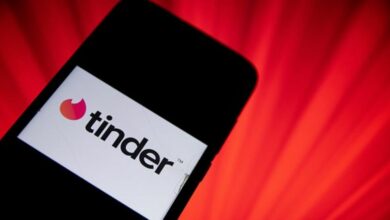