The World Health Organization (WHO) on Monday warned against “blanket measures” over the novel coronavirus outbreak, pointing out the epidemic outside of China was only affecting a “tiny” proportion of the population.

WHO officials rejected the suggestion that all cruises should be halted to avoid risking a new nest of infection like the one on the coronavirus-hit Diamond Princess off Japan.

“Measures should be taken proportional to the situation. Blanket measures may not help,” WHO chief Tedros Adhanom Ghebreyesus told reporters in Geneva.

The outbreak, which has infected some 70,500 people in China and killed over 1,700, has battered manufacturing and tourism across the region and led to multiple travel restrictions including for flights and cruises.

“If we are going to disrupt every cruise ship in the world on the off chance that there might be some potential contact with some potential pathogen then where do we stop?” said Michael Ryan, head of WHO’s health emergencies program.

Ryan said that even at the epicenter of the crisis in the city of Wuhan in central Hubei Province, the “attack rate” – a measure of the speed of spread of the virus – was four per 100,000.

“This is a very serious outbreak and it has the potential to grow, but we need to balance that in terms of the number of people infected. Outside Hubei this epidemic is affecting a very, very tiny, tiny proportion of people,” he said.

Tedros also referred to an apparent decline in new cases of the disease in recent days but said that the trend “must be interpreted very cautiously.”

“Trends can change as new populations are affected. It is too early to tell if this reported decline will continue. Every scenario is still on the table,” he said.

Tedros said that more than 80 percent of patients infected with the virus have mild disease and recover, while 14 percent have severe diseases such as pneumonia.

Around five percent of cases are considered critical with possible multi-organ failure, septic shock and respiratory failure and, in some cases, death,” he added.

Tedros said there were “relatively few cases” among children and more research was needed to understand why. 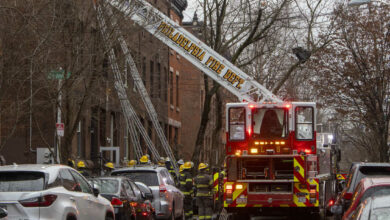 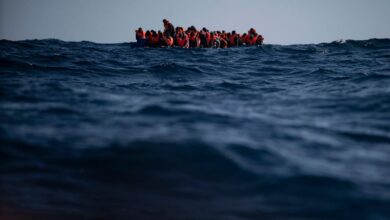