YG Entertainment announced on the 22nd that girl group BLACKPINK’s second full-length album “BORN PINK” has become the first K-pop girl group “Double Million Seller” with sales volume (based on the circle chart) for two days since its release.

The number of views on YouTube for the music video of girl group BLACKPINK’s second full-length album “Shutdown” surpassed 100 million in just five days after its release, YG Entertainment said on the 21st.

The music video exceeded 100 million views at 4:49 p.m. on the same day of its release. It has been five days and three hours since its release at 1 p.m. on the 16th. Subscribers to BLACKPINK’s official YouTube channel have increased by 1.6 million. 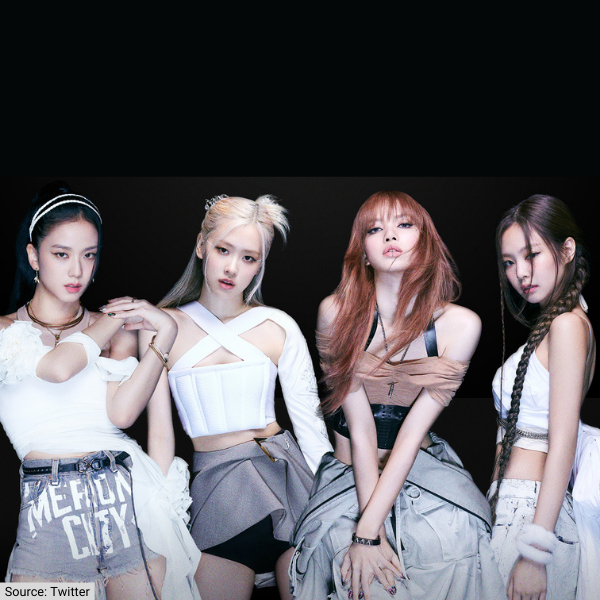 Meanwhile, a cover contest will also be held until the 6th of next month to reproduce the title song “Shutdown” in commemoration of the release of the second album.

You can apply by uploading a video that covers the full song ‘Shutdown’ with dance, vocals, and instrumental performances on YouTube with a hashtag (#BLACKPINK #ShutDown #CoverContest #220922_221006 #YG).

A total of 5 teams, including 1 Grand Prize, 2 Grand Prizes, and 2 Excellence Prizes, will be awarded a total of 30 million won.