Born Pink, from K-pop stars Blackpink, is the No. 1 album in the United States this week.

Coming in at No. 2 on the Billboard 200 chart dated Saturday is Bad Bunny’s Un Verano Sin Ti, followed by NCT 127’s 2 Baddies at No. 3, Morgan Wallen’s Dangerous: The Double Album at No. 4 and The Weeknd’s The Highlights at No. 5.

Rounding out the top tier are Beyonce’s Renaissance at No. 6, Harry Styles’ Harry’s House at No. 7, EST Gee’s I Never Felt Nun at No. 8, Rod Wave’s Beautiful Mind at No. 9 and YoungBoy Never Broke Again’s Realer 2 at No. 10. 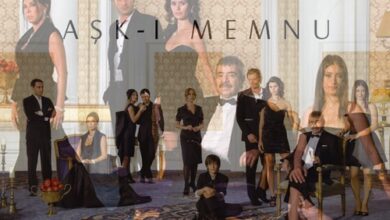