A string of top retail shops in Lebanon announced temporary closures on Thursday after the country’s currency lost five-sixths of its value, triggering sharp price hikes.

In a series of posts on social media, the popular stores said they would temporarily halt sales as the Lebanese pound reached more than 9,000 to the dollar on the black market.

Although the currency is officially pegged at 1,507 pounds to the greenback, a shortage of hard currency has seen its street value plummet to record lows since October.

That has left retailers have struggling to price their wares.

“We’d rather shut down than significantly increase our prices and lose your trust,” said the Lebanon franchise of Korean lifestyle brand Mumuso, which is headquartered in China.

MikeSport also closed its doors, saying it did not want to “get involved in the game of buying and selling the dollar” on the black market.

Several supermarkets, retail stores and butcher shops have closed in recent days because of the currency crisis.

“The retail industry is going in the direction of a total shutdown or a temporary closure until things become clearer in terms of (the) exchange rate,” said Nabil Gebrael, head of the Calia Group, which operates more than 20 retail stores in the country. 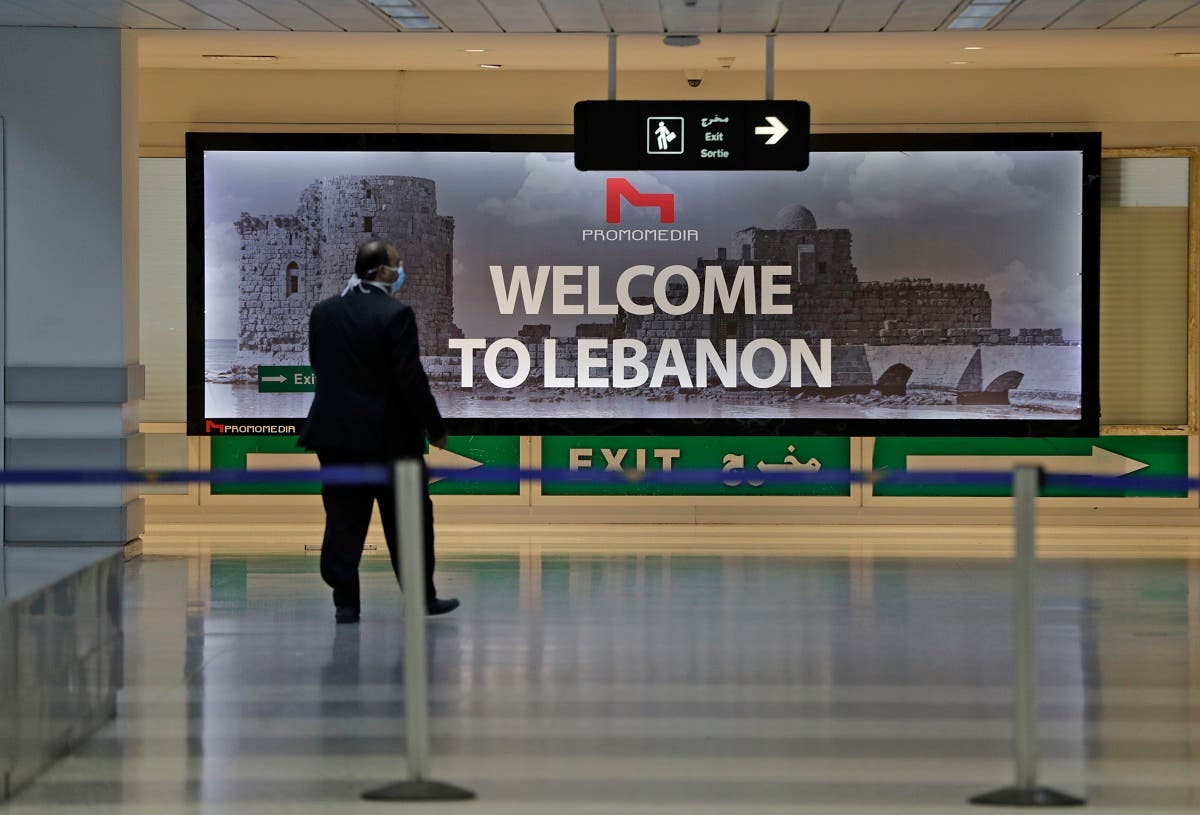 The arrivals’ terminal at Beirut international airport is pictured as it re-opens on July 1, 2020. (File Photo: AFP)

Some of the brands’ managers protested Thursday in a central Beirut square that was the epicenter of anti-government protests last year.

Lebanon, burdened by sovereign debt equivalent to 170 percent of its GDP, defaulted in March for the first time in its history.

The economic crunch has sparked months of unprecedented protests against official corruption and the banking sector.

Beirut is currently in talks with the International Monetary Fund over a potential bailout but negotiations are floundering.

Retiring in Dubai made easier: Applications do not need medical insurance, cost $600 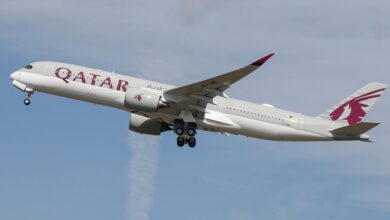