“My beautiful mum took this photo yesterday,” Irwin, 22, captioned the portrait of her smiling and cradling her bump.

“Baby girl is doing great. Every time we get an ultrasound she’s incredibly energetic and always moving around. She’s now about the same size as a mountain pygmy-possum. Too cute!” Irwin announced she was pregnant with her first child in August.

She and Chandler Powell got married in March. Irwin and her family are known for their work on the nature programs The Crocodile Hunter and Crikey! It’s the Irwins. Irwin has also starred in the children’s program Bindi the Jungle Girl and won Season 21 of Dancing with the Stars in 2015. 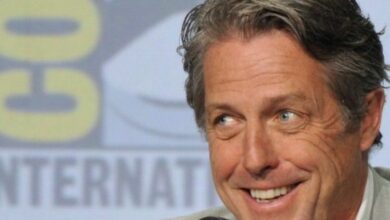 Gigi Hadid Wants to Teach Her Daughter About Her Heritages 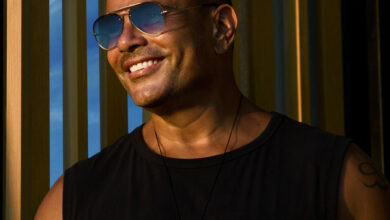