And Billie Eilish joked with her fans to take it easy on her electric green mullet as she’s been busy in the studio.

The 19-year-old singer caught up with her 72million followers on Instagram for a quick update on new music and a potential new hairstyle in the works.

‘F**k you guys. Stop making fun of me, my god!’ she said with a laugh on her social media platform. ‘I’m f**king making you an album. I will not put it out if you keep making fun of my hair. Shut up!’

Billie is known for playing with her fashion, but has mostly kept a neon green mullet with black tips for the better part of the year.

‘I’m changing it after the doc comes out,’ she added. ‘It’ll be the end of an era, I’ma give you a new era… I have announcements to make, I got some s**t to put out.’

Her first documentary, Billie Eilish: The World’s a Little Blurry, is set to be released on Apple TV+ on Feb. 26, 2021 and tells the ‘true coming-of-age story’ of the popular musician.

Her first studio album, When We All Fall Asleep, Where Do We Go? was released in March 2019 and earned the top spot across global music charts, with idol Justin Bieber even collaborating on a remix of her popular hit Bad Guy.

Billie — who’s full name is Billie Eilish Pirate Baird O’Connell — released her debut single Ocean Eyes in 2016 and an EP the following year, and has earned seven gold and two platinum singles through the Recording Industry Association of America.

Eilish sang the James Bond theme for No Time To Die, which also became her first No. 1 single in the UK.

She was born and raised in the Highland Park area of Los Angeles and began singing at a young age thanks in part to her parents Maggie Baird and Patrick O’Connell, both of which supported her interest in the entertainment industry. 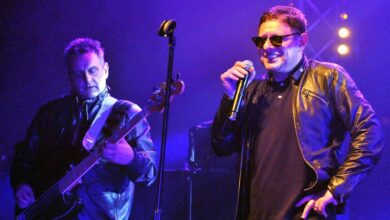 Italy Hosts Demet Özdemir After Can Yaman .. Will She Reveal Secrets About Their Relationship? 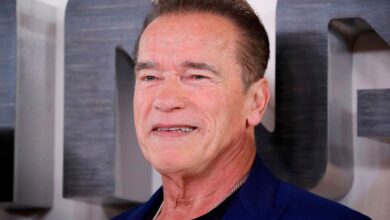