Veteran US diplomat Bill Burns sailed through his Senate Intelligence Committee hearing Tuesday to become the next director of the Central Intelligence Agency (CIA), paving the way for a full Senate vote on his nomination.

“Rarely does a nominee come before this committee with this much positive approval,” committee chair Senator Mark Warner said during the hearing.

President Joe Biden tapped burns to lead the CIA – a vastly different role from his decades of experience at the State Department.

Burns is well-respected by both Republicans and Democrats and has served for several presidents from both sides of the political spectrum.

Under former President Barack Obama, he was the deputy secretary of State after serving times as the under-secretary of political affairs. Before that, he was the US ambassador to Russia and Jordan, separately.

He’s also known for being involved in the secret talks with Iran that led to the now-defunct Joint Comprehensive Plan of Action (JCPOA) brokered by the Obama administration. 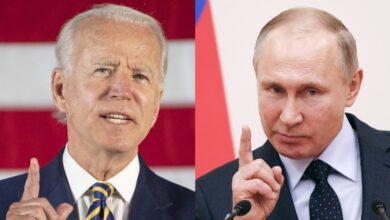