US President Joe Biden is expected to name Robert Malley, a former top Iran adviser in the Obama administration, as his special envoy on Iranian affairs, two sources familiar with the matter told Reuters on Thursday.

Malley’s appointment, which will task him with one of the new administration’s most daunting foreign policy challenges, could be announced as soon as Friday, one of the sources said, speaking on condition of anonymity.

When Malley’s name first surfaced in news reports as a leading candidate for the post, he drew criticism from some Republican lawmakers and pro-Israel groups who expressed concern that he would be soft on Iran and tough on Israel. But a number of foreign policy veterans rushed to his defense.

The post will put Malley at the forefront of Biden’s efforts to find a way to deal with Iran after years of worsening relations under former President Donald Trump, who pulled out of a 2015 international nuclear deal with Tehran and re-imposed crippling economic sanctions.

The Diplomatic news website was first to report on Malley’s expected appointment.

Malley was a key member of former President Barack Obama’s team that negotiated the nuclear accord with Iran and the world powers, an agreement that Trump abandoned in 2018 despite strong opposition from Washington’s European allies. 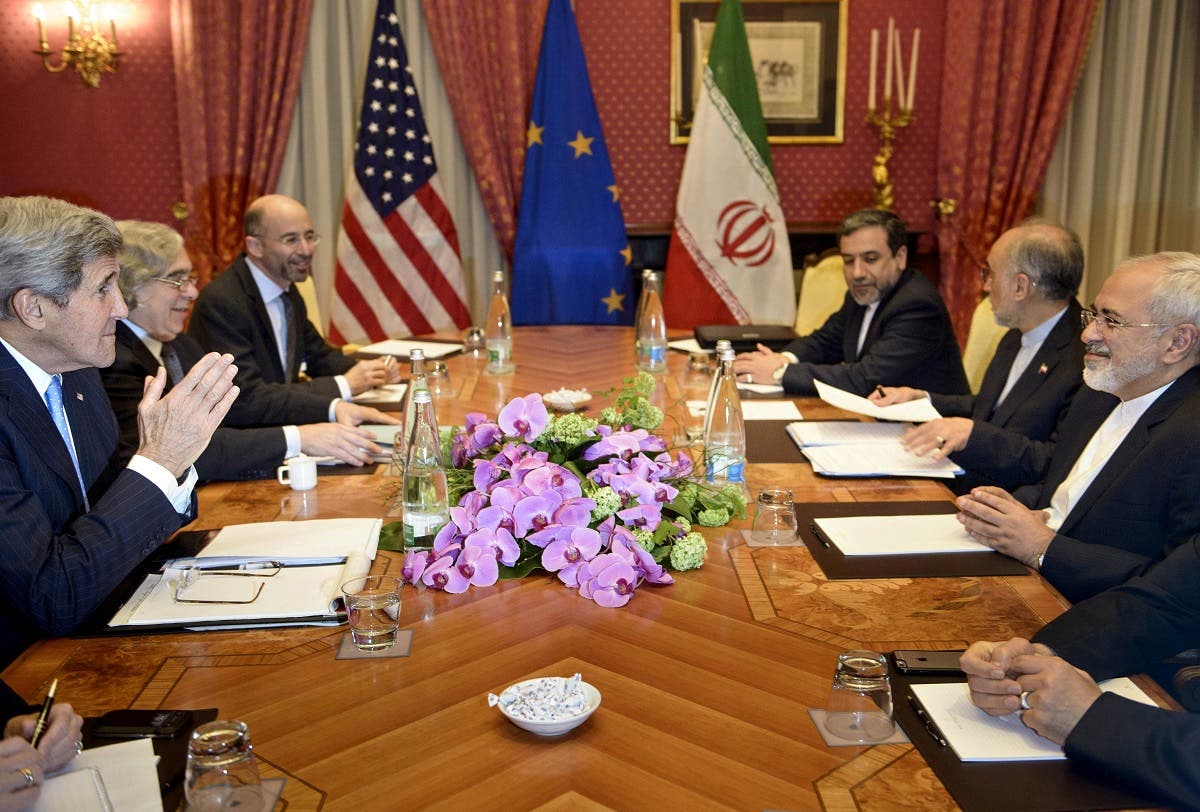 He has held numerous senior positions in the Democratic administrations of Obama and former President Bill Clinton with a focus on Middle East and Gulf policymaking and informally advised Biden’s team during the 2020 campaign.

Most recently, he was the president of the International Crisis Group, a non-profit organization focused on global conflict.

Malley’s expected appointment comes as Biden and his foreign policy aides seeks to craft their approach to Iran.

US Secretary of State Antony Blinken on Wednesday stuck to the new administration’s stance that Tehran must resume complying with the Iran nuclear deal before Washington would do so.

Making his first public comments on Iran as the chief US diplomat, Blinken reiterated Biden’s policy “that if Iran comes back into full compliance with its obligations under the JCPOA, the United States would do the same thing.”

But Iran’s foreign minister, Mohammad Javad Zarif, said on Twitter on Thursday that the United States should make the first move by returning to the nuclear pact.

The nuclear deal, formally called the Joint Comprehensive Plan of Action (JCPOA), was struck by Iran and six major powers in 2015 and committed Iran to restricting its nuclear program in return for sanctions relief from the United States and others.

Israel and Gulf Arab states strongly opposed the deal as not stringent enough on Tehran.

Malley, the son of an Egyptian journalist and Iran expert, was an informal adviser to Obama’s 2008 campaign but resigned after it emerged that he had met with representatives of the Palestinian militant group Hamas while working for International Crisis Group.

Malley was later brought into Obama administration, in which Biden served as vice president, as a top Middle East adviser.