A Brussels appeal court on Thursday upheld a decision not to extradite a pro-independence Catalan politician under a European arrest warrant issued by Spain.

Several members of the government have been jailed by Spain for sedition and other crimes related to the illegal vote, while others are in exile.

Puig and Puigdemont are in Belgium, but the latter is an MEP and enjoys immunity from prosecution. If Puig is sent back to Spain he could face a hefty prison term.

Spain has accused him of civil disobedience and misuse of public funds by spending them on the vote, and had been seeking his extradition for three years.

A lower court refused to execute the European arrest warrant, but in August last year Belgian prosecutors lodged an appeal. 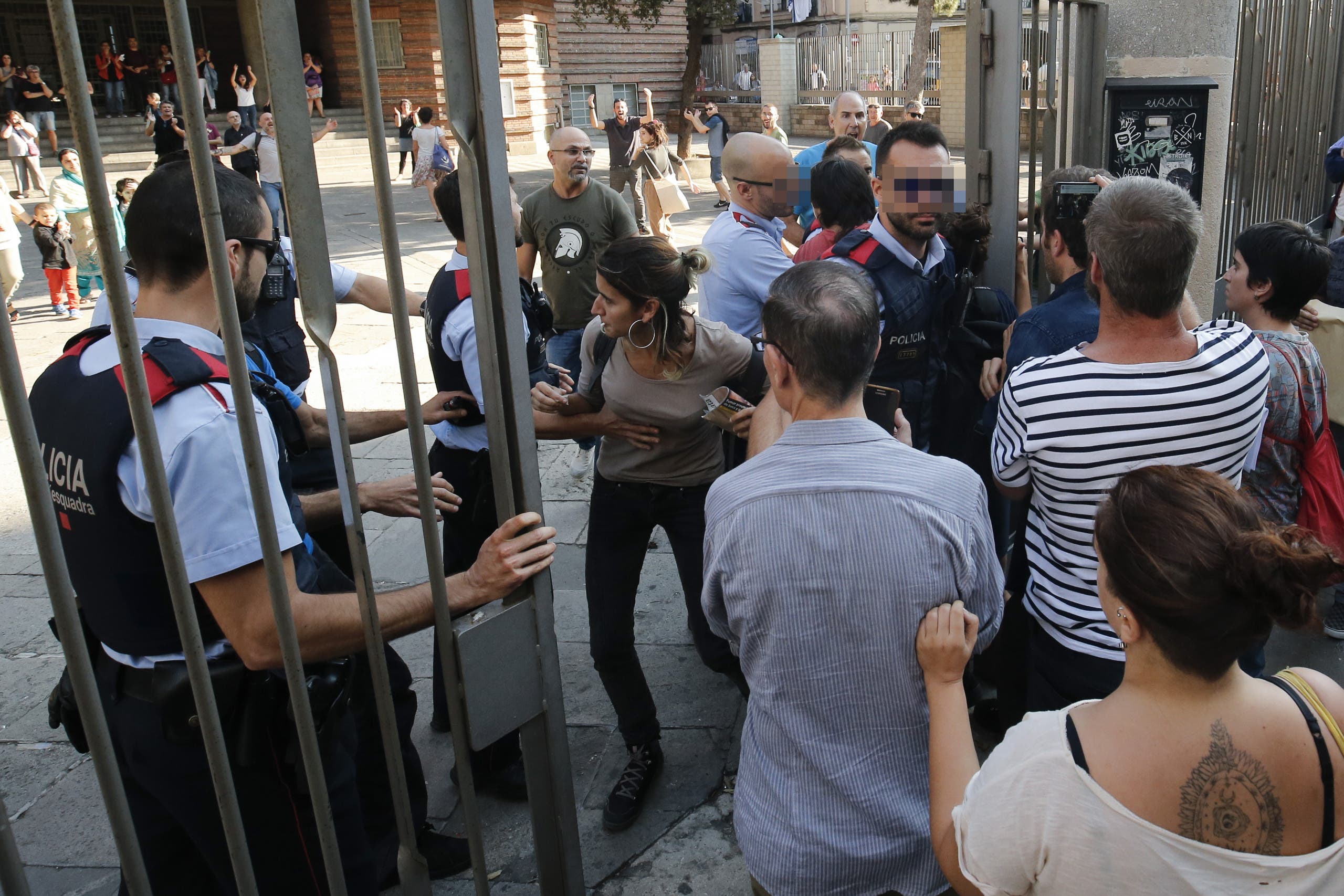 This was thrown out on Thursday, Puig’s lawyer Christophe Marchand told AFP, because the court concluded that his right to a fair trial was “at serious risk”.

Prosecutors could appeal again to the Court of Cassation, but for now the Catalan camp is celebrating.

“There is no extradition,” Puig rejoiced on Twitter, claiming backing from judges, rights groups and 500 lawmakers from 30 countries.

“What else is needed, Spain? Enough with ideological persecution, enough with repression. The fight for freedom continues,” he said.

The 2017 Catalan independence referendum marked a period of tension between the Spanish government and the leaders of the region of 7.5 million people.

Support for independence has risen sharply over the past decade, but tension has fallen since Socialist Prime Minister Pedro Sanchez came to power in Madrid in 2018.