Belgian authorities said they would ban the so-called “freedom convoys” that have been announced to converge on Brussels next week, the mayor of the Belgian capital, Philippe Close, said Thursday.

“Means are being put in place to prevent the blocking of the Brussels-Capital Region,” Close said.

The convoy of vehicles, inspired by a protest movement against anti-COVID restrictions launched in Canada, was expected to arrive in Brussels on Monday, according to a call to protest circulating on social media.

In a joint statement issued with the Brussels region and Belgian Interior ministry, Close said federal police would carry out special border controls to stop the convoys from entering the country.

Participants already on Belgian soil would be diverted to a large parking lot near the national stadium in the north of Brussels, they added.

In addition, “decrees banning demonstrations with motorized vehicles” will be issued at the level of the region and the city of Brussels, the statement said.

In France, Paris police said Thursday they would ban the convoys that are expected to converge on the French capital on Friday. 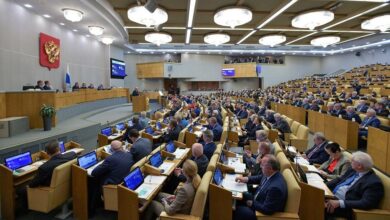 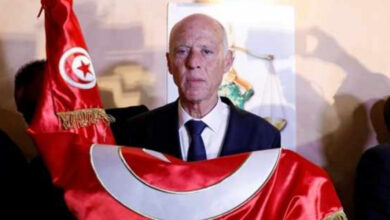