Police in the capital of Belarus arrested about 100 people who formed human chains in demonstrations calling for the authoritarian president to resign.

A police statement said the chains of up to 30 people were formed throughout Minsk. It did not give an exact number of detainees.

The demonstrators held red-and-white flags that are a symbol of opposition to President Alexander Lukashenko and shouted “Go away!”

A wave of near-daily protests broke out in August after a presidential election which officials said gave Lukashenko a sixth term in office but that opponents say was manipulated. 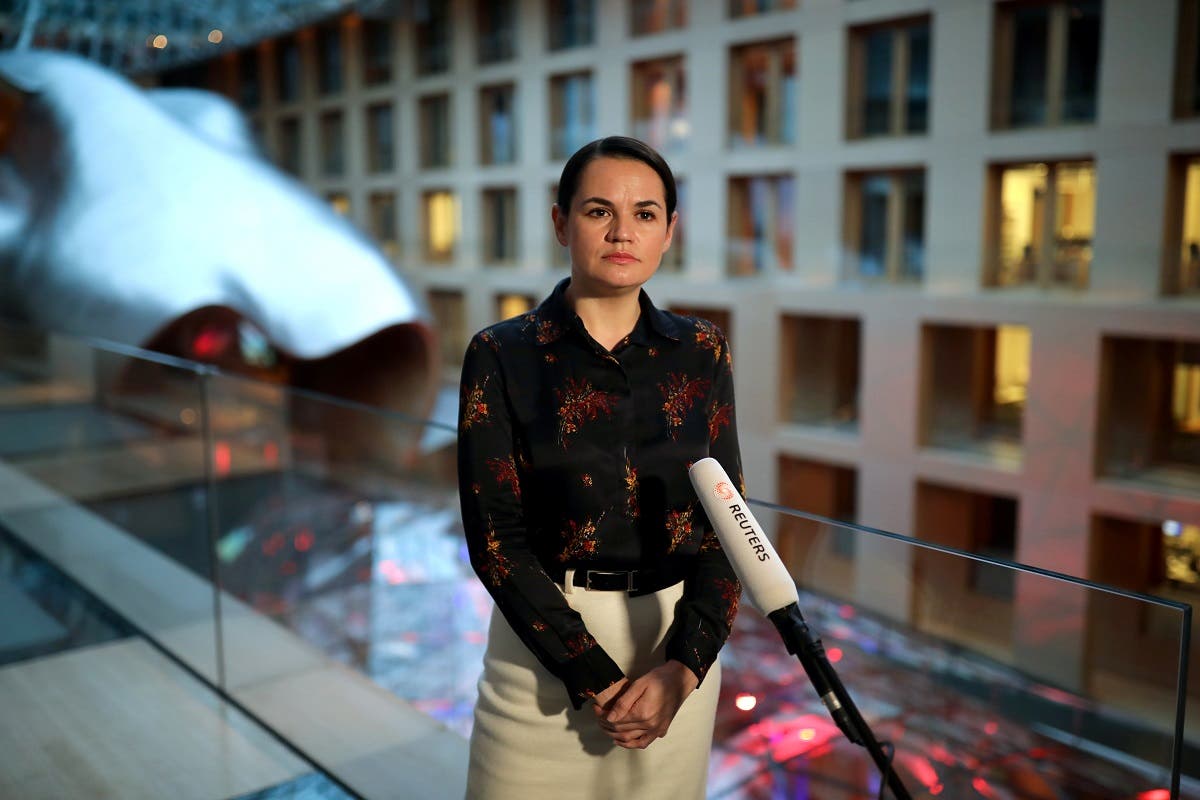 The protests, some of which attracted 100,000 people or more, were the most serious challenge to Lukashenko, who has repressed opposition and retained a largely Soviet-style economy since 1994.

The protests faded as winter weather set in, and Saturday’s demonstrations were the first of 2021.

According to human rights advocates, more than 30,000 people have been detained since the protests began, and thousands of them were brutally beaten.