A baby seal has died from stress after crowds of people gather round to pet and photograph it on a Russian beach.

The animal was washed ashore after a violent storm near the village of Zarubino, in far eastern Russia’s Primorsky Krai region.

The helpless pup was spotted by local residents who approached it with dogs and cameras despite its cries.

The seal was petted for several hours while its anxious mother was swimming nearby waiting for an opportunity to approach its baby.

Local animal rights activists took the seal under their protection after learning about the incident.

They guarded the seal from dogs and people standing at a distance so that the baby’s mother could not smell their presence.

The mother twice approached and sniffed its baby and every time returned to the water alone, leaving its pup on the shore.

When dusk came, the mother abandoned the pup and swam away.

The baby seal was taken to a rehabilitation centre in a state of severe shock after the intense human interaction.

Vets found out it was a girl, named it Nelly and gave medical assistance.

But despite their best efforts Nelly died the following night.

‘Nelly died from the physiological effects of stress. The baby seals are very fearful. The hormones of stress, adrenaline and cortisol kill them’, a representative of the centre said.

Following the incident, vets warned people not to approach wild animals and call specialists instead. Extreme Hurricane Seasons Made Twice as Likely by Ocean Warming 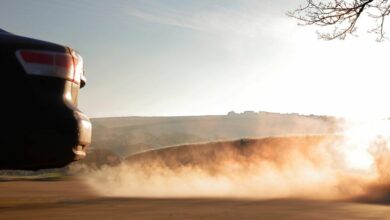