“Say her name!” yelled Ruby Wharton to a crowd of Black Lives Matter supporters in Brisbane, as hundreds took to the streets of the Queensland city following the death of a 49-year-old Indigenous woman in police custody.

The 23-year-old activist from the Warriors of the Aboriginal Resistance collective was speaking on behalf of a community reeling from the loss of 441 Indigenous Australians in police custody since 1991. To date, not a single officer has been charged.

“This right here is not a protest, this is ceremony; this is lore; this is our responsibility,” she said, her anger and determination unshakeable.

“The first point of cause for First Nations people when we mourn, is we sing them home,” Wharton said.

“Aunty Sherry”, as protesters have named the Birri Gubba woman out of respect for Indigenous culture that precludes the naming of deceased people, was 49 years old, and a mother of three. She was found dead in a cell at the Brisbane police station in the early hours of September 10. Arrested on property and drug matters four days earlier, she had appeared in court a day after her arrest and remanded in custody until October 7.

Queensland Police Assistant Commissioner Brian Codd told journalists that a post-mortem examination appeared to indicate “that the death was by natural causes,” but that the circumstances remained under investigation.

For a community that has long pointed to the mistreatment and neglect of Indigenous people in custody, his comments brought little solace. 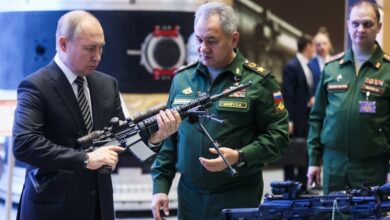