Only 35 of 230 stranded whales are believed to be alive on a remote beach on the west coast of Australia’s island state of Tasmania, local media reported.

A pod of approximately 230 whales, which appear to be pilot whales, became stranded near Macquarie Harbour, known as Hells Gates, on Tasmania’s West Coast, the Department of Natural Resources and Environment Tasmania said in a statement on Wednesday.

According to Australia’s SBS News, Tasmania Parks and Wildlife Service regional operations manager Brendon Clark told reporters that 35 whales are still alive. “The primary focus this morning will be on the rescue and release of those animals.”

Rescue efforts launched by Marine conservation experts are ongoing to save the surviving whales. Thousands of undocumented migrants to get Italian work permits

Infographic: Which countries still have the death penalty? 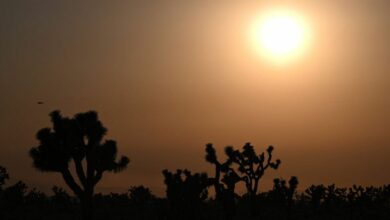 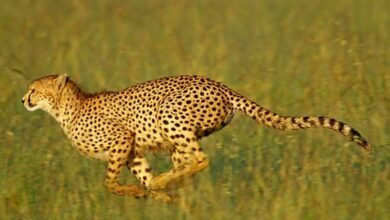