Countries around the Asia-Pacific and beyond are stepping up their defences against a new coronavirus that emerged in the central Chinese city of Wuhan in December and is now known to have infected at least 440 people on the mainland as well as a handful of others overseas.

Cases of what is currently being called 2019-nCOV have now been confirmed in South Korea, Japan, Thailand, Taiwan, Macau and the United States.

“Given travel patterns and increased testing, more cases of 2019-nCOV should be expected in other parts of China and possibly other countries in coming days,” a spokesman for the World Health Organization (WHO) told Al Jazeera in a statement.

“WHO encourages all countries to continue preparedness activities.”

In Asia, which was hit hard in the 2002-03 outbreak of severe acute respiratory syndrome, or SARS, which also started in China, authorities are taking no chances.

Measures, including thermal screening, have been introduced at airports in an attempt to limit the spread of the virus, with checks targeted at passengers coming from Wuhan. 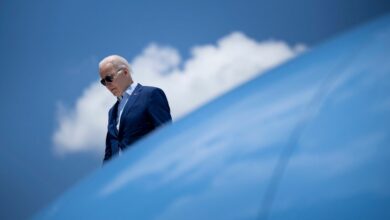