“In accordance with the decision of the Commander-in-Chief of the Russian Armed Forces snap exercises are being conducted by troops of the Southern and Western military districts,” Defense Minister Sergei Shoigu was quoted as saying in a statement.

The drills involve nearly 150,000 personnel including airborne troops and marine infantry of the Northern and Pacific Fleets, the defense ministry said.

The exercises also involve more than 400 aircraft and over 100 vessels and will be conducted in the Black and Caspian Seas, among other places.

The drills aim to test the Russian army’s readiness to ensure “security in Russia’s southwest where a serious threat of terrorism remains” as well as prepare for the Caucasus-2020 war games, the defense ministry said. 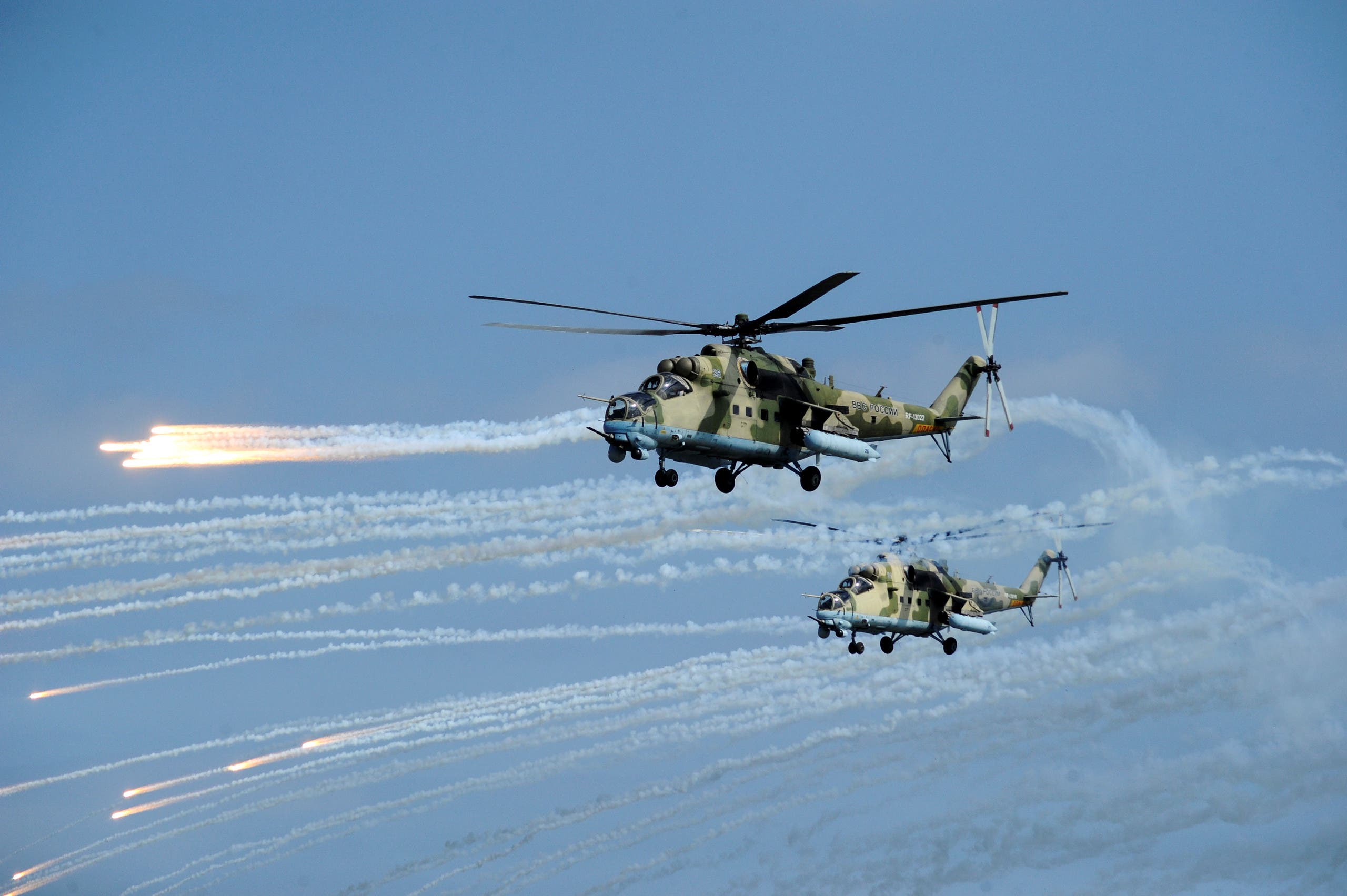 Earlier this month Putin, 67, oversaw a controversial vote that amended the constitution to allow him to serve two more six-year terms after his mandate expires in 2024.

Ukraine to stage exercises too

Ukraine said on Friday it would conduct military exercises, which it hoped NATO partners would join, as an answer to planned Russian exercises in the Caucasus, and an insurance against any resulting escalation on its eastern borders.

Defense Minister Andriy Taran told the parliament the exercises would include anti-aircraft fire and would be held at the end of September in southern Ukraine.

Relations between Moscow and Kiev have been tense since 2014, when Russia annexed Crimea from Ukraine and backed a separatist insurgency in eastern Ukraine that remains active. 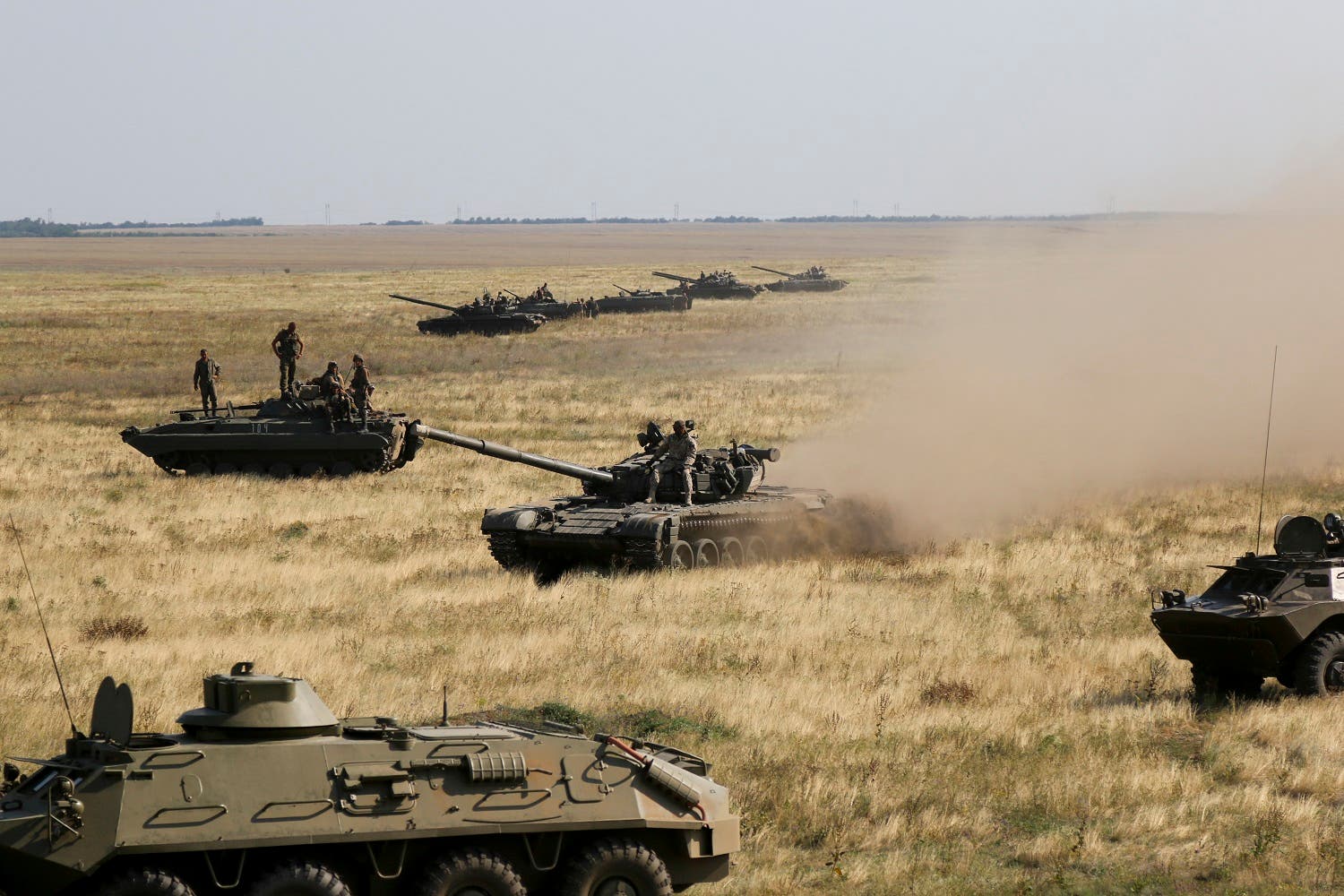 Ukrainian tanks and APCs move towards the de-facto border with Crimea near Kherson, southern Ukraine, Friday, Aug. 12, 2016. Ukraine put its troops on combat alert Thursday along the country’s de-facto borders with Crimea a. (AP)

Clashes between Ukrainian troops and Russian-backed forces have killed more than 13,000 people since 2014, despite a ceasefire agreement struck in 2015.

“This asymmetric response will show the readiness of the armed forces of Ukraine to give a worthy rebuff to any attempts by the Russian Federation to exacerbate the situation or start large-scale hostilities,” Taran said.

Infographic: US troops across the Middle East