The removal of subsidies in Lebanon without guarantees to protect the vulnerable would amount to a social catastrophe, two UN agencies said on Monday, warning there is no parachute to soften the blow.

With Lebanon deep in financial crisis, the central bank has been subsidizing basic goods by providing hard currency to importers at the old exchange rate of 1,500 Lebanese pounds to the dollar even as the currency fell by 80 percent from the peg.

Central bank governor Riad Salameh said last week the subsidies could be kept for only two more months, urging the state should come up with a plan.

Though Lebanon faces the gravest crisis since the 1975-90 civil war, policymaking has been crippled by old rivalries between fractious politicians. Saad Hariri was nominated to form a new government in October but one has yet to be agreed.

“The impact of removing price subsidies on the country’s most vulnerable households will be tremendous and yet there is almost nothing in place to help soften the fall,” the UNICEF’S Lebanon country representative and the ILO’s regional director wrote in an op-ed.

“It is critical to realize that for Lebanon to fly off another cliff now, without first putting in place an inclusive system of social guarantees, would be to inflict a social catastrophe on the country’s most vulnerable people, sacrificing their wellbeing, and that of the country as a whole, for many years to come,” they wrote. 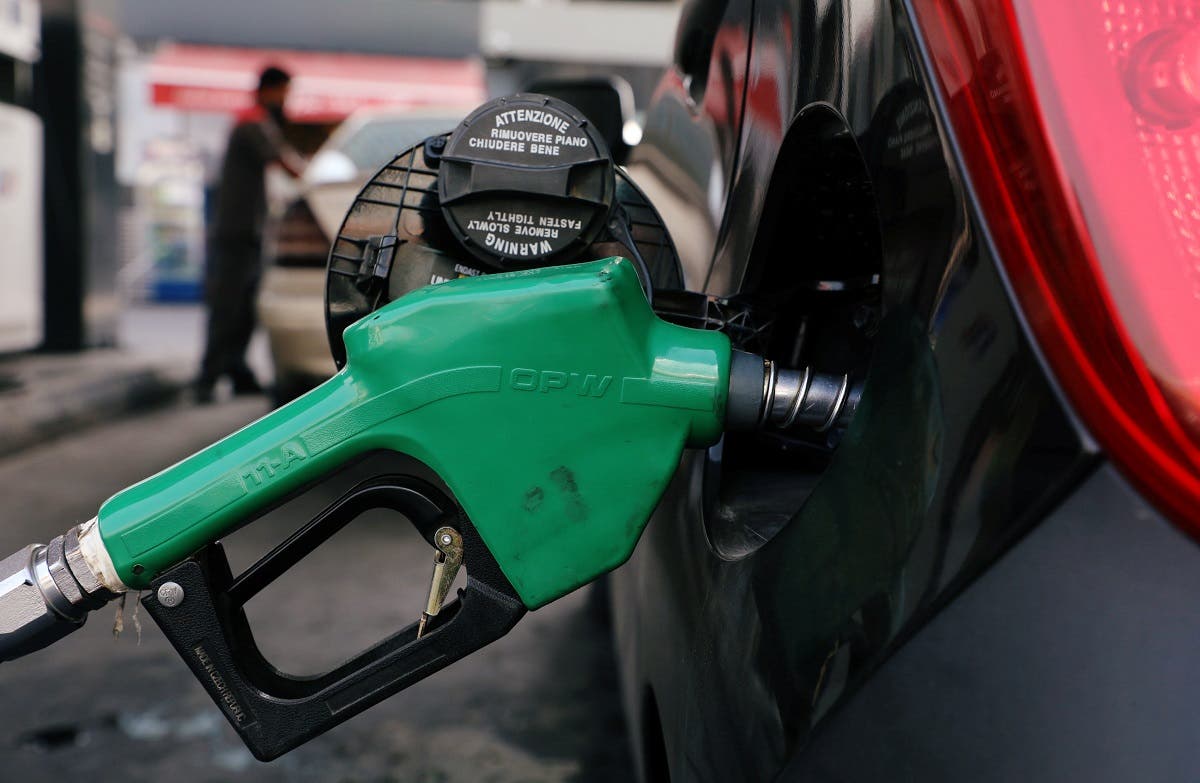 A car is being filled with fuel at a gas station in Beirut, Lebanon October 7, 2020. (Reuters/Mohamed Azakir)

The universal way in which Lebanon has been subsidizing basic goods including fuel, wheat and medicine has been widely criticized, including by senior politicians from ruling parties, because it does not target those most in need.

A rough analysis shows up to 80 percent of the subsidies may actually be benefiting the wealthiest 50 percent with only 20 percent going to the poorer half, UNICEF Representative Yukie Mokuo and ILO Regional Director Ruba Jaradat wrote in their op-ed.

The caretaker government is due to meet Salameh on Monday to discuss the subsidies.

The World Bank has said poverty is likely to continue to worsen and engulf more than half the population by 2021.

Weeklong snapshot compares how Trump and Biden approach US presidency

Iran and Iraq agree to boost ties in high-level meetings