About 400 Lebanese judges continue on strike. This is their second week and are likely to continue.

The judges held a general assembly Tuesday at the Court of Cassation and decided to carry on with an open-ended strike aimed at protesting “the difficult financial, social and health conditions that Lebanon’s judges are going through,” the National News Agency stated.

“Contacts with the officials have not led to any result,” the agency quoted the judges as saying and as reported by Naharnet, adding that the strike has entered its second week. 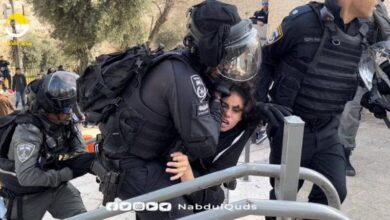 Over 50 dead in migrant shipwreck off Tunisia