Many rumors have been circulating recently about an affair between Leonardo DiCaprio and Gigi Hadid.

And it seems that the matter has come back to the fore again after a source confirmed to People that “Leonardo and Gigi are “currently dating”, especially since Leonardo had recently separated from his girlfriend Camila Morrone after four years of dating.

Another source told People, “The two are not currently dating, they were seen with a group of people partying in New York during Fashion Week.”

Leonardo DiCaprio broke up with model and actress Camila Morrone about a month ago, while Gigi is also dealing with her recent split from Zayn Malik in October, which came a year after she gave birth to daughter Khai.

In the past, Leonardo has dated many celebs, including supermodels Gisele Bundchen and Bar Refaeli, and actor Blake Lively; none of them was over the age of 25 when they were dating Leonardo. 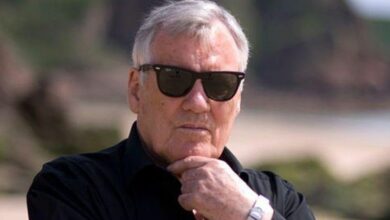 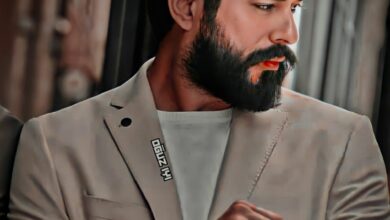 Jennifer Lopez Is Expanding Her Empire Into Your Closet

John Legend: my 4-Year-Old Daughter is my ‘Best Friend’