Two Arabic-speaking women and four people who have held posts in Arab countries are among seven diplomats that US President Joe Biden plans to nominate for State Department roles.

Former US ambassador to the United Arab Emirates Barbara Leaf has been tapped for the role of assistant secretary of state for near eastern affairs.

She served her role in the UAE between 2014 and 2018, and speaks Arabic as well as French, Italian and Serbo-Croatian.

Mary Catherine Phee, also an Arabic speaker, is set to be nominated for the position of assistant secretary of state for African affairs.

She currently serves as principal deputy special representative for Afghanistan reconciliation at the State Department.

Phee began her career in Jordan’s capital Amman and has worked at US embassies in Egypt and Kuwait.

Michele Sison, Biden’s nominee for assistant secretary of state for international organization affairs, was a US ambassador to the UAE between 2004 and 2008.

Gentry Smith is Biden’s nominee for assistant secretary of state for diplomatic security. He leads the Gentry Group, a security consulting firm. He was also formerly the deputy regional security officer at the US embassy in Cairo.

On Wednesday, the US Senate approved President Joe Biden’s nominee Wendy Sherman to be deputy secretary of state, the second-highest position at the department.

She was nominated by the president on January 16. Biden officials say they have struggled with delays in appointing people to senior posts due to bureaucratic hurdles left behind by former president Donald Trump including his refusal to acknowledge Biden’s election win, according to Foreign Policy. 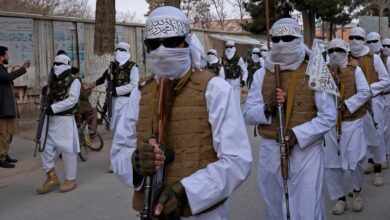 Three scenarios for the battle for Idlib 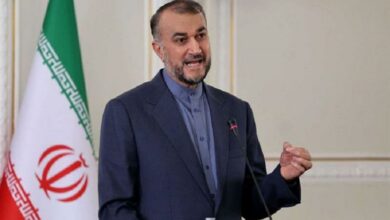