After Amiri Diwan in Kuwait announced the official death of the Emir of Kuwait, Sheikh Sabah Al-Ahmad Al-Jaber Al-Sabah, at the age of 91, in the United States of America, where he had been undergoing treatment since last July, a large number of Arab stars mourned the late ruler  via emotional messages.

Saudi Entertainment Authority president Turki Al-Sheikh said: “My condolences to our people in Kuwait, the Arab world and the world at large.”

Kuwaiti songstress Nawal Al-Kuwaitya wrote: “Today, the light of our country, our prince and our father has left us.”

Kuwaiti singer Abdullah Rowaished said: “May God have mercy on you, forgive you, and make you rest in paradise.”

Iraqi singer Majid Al Mohandes wrote: “My sincere condolences and sympathy to our people in Kuwait.”

Lebanese singer Najwa Karam said: “May God have mercy on the prince of humanity.”

Lebanese singer Elissa wrote: “An exceptional person with many graces to the Arab world and Lebanon. My deepest condolences to Kuwaitis and prayers for his soul.”

Lebanese singer Yara mourned him saying: “My sincere and warmest condolences to beloved Kuwait, a loss to the entire Arab world.”

Lebanese singer Nawal El-Zoghbi said: “May God have mercy on Sheikh Jaber Al-Ahmad Al-Sabah, the prince who loves Lebanon and its people … and the dear father of Kuwait.”

Syrian songstress Assala wrote: “May God help our family and loved ones in Kuwait on the passing of our dear father Sheikh Sabah Al-Ahmad Al-Sabah.” 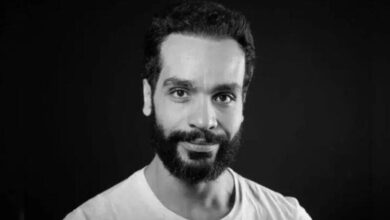 SNL Comedian Norm Macdonald Dies at The Age of 61 Check Out the Most Surprising Celeb Transformations of the Week

Katy Perry And Orlando Bloom to Live in The United Kingdom? 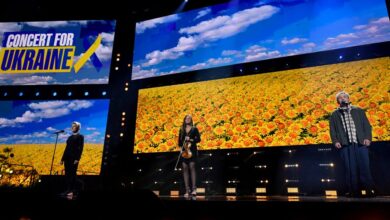 How Did Bethenny Frankel Meet her Fiancé Paul Bernon?