Observers from the Arab Coalition have arrived in the Yemeni province of Abyan, according to a spokesperson from the coalition as reported by the Alekhbariya news channel.

The deployment of the observers is part of the implementation of a ceasefire between the UN-recognized government of President Abdrabbuh Mansur Hadi and the Southern Transitional Council (STC), according to the report.

The STC and the government both oppose the Iran-backed Houthi militia but have clashed in the south of the country. The STC supports South Yemen seceding from the rest of the country and becoming an independent state.

The STC and the government, supported by the Arab Coalition, agreed to a ceasefire on Tuesday, following some clashes in the south. 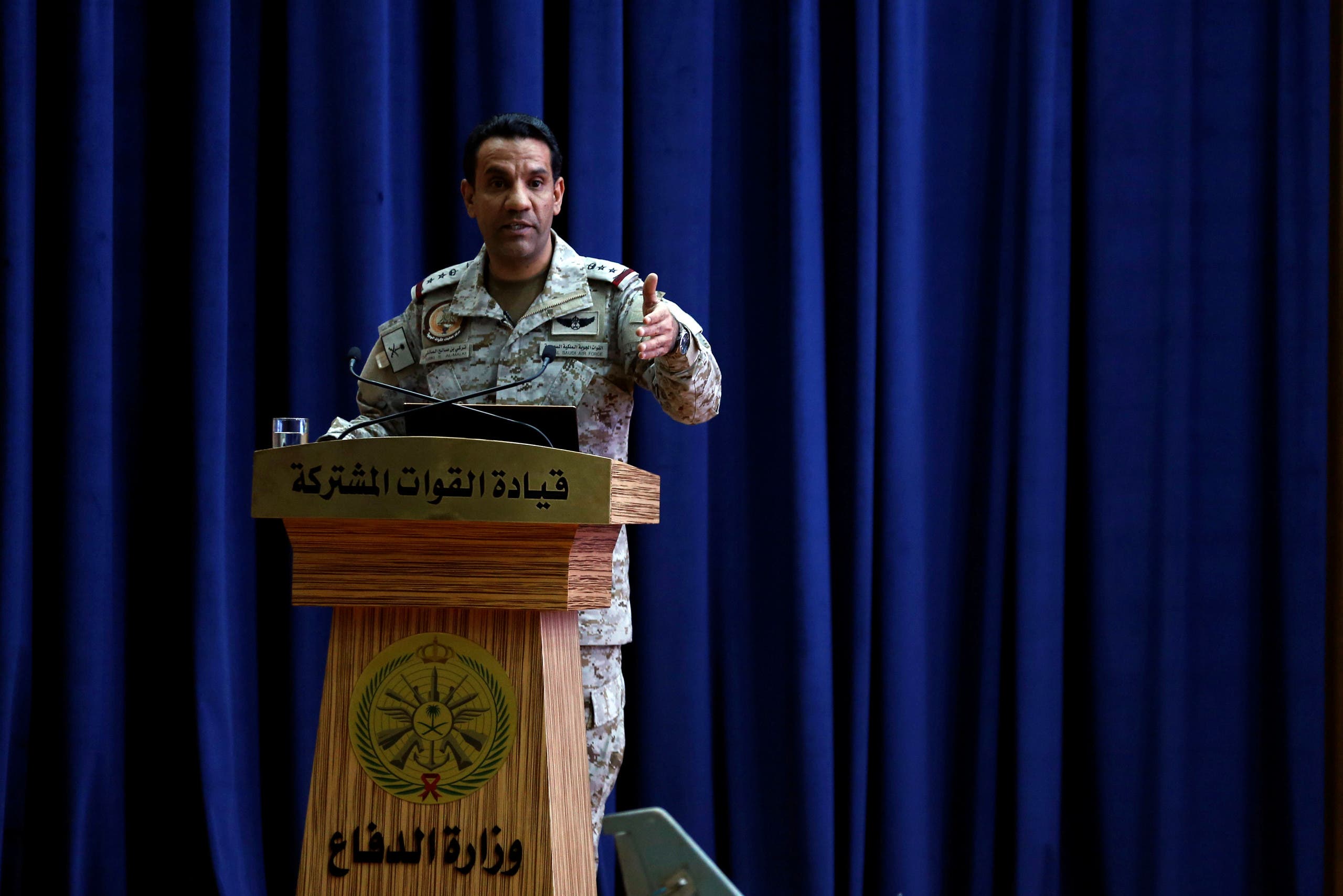 “In light of the recent events in Socotra and Abyan governorate, the coalition welcomes the response of the legitimate government of Yemen and the Southern Transitional Council for its request of a comprehensive ceasefire, de-escalation and a meeting to be convened in the Kingdom to move forward in implementing the Riyadh Agreement, in addition to the return of the political and military committees and teams in order to promptly implement it,” according to a statement carried by Saudi Arabia’s SPA state news agency.

The STC said on Saturday that it seized control of Yemen’s island of Socotra, its government facilities and military bases, and deposed its governor.

The internationally recognized government of Yemeni President Abd-Rabbu Mansour Hadi condemned the action as a “full-fledged” coup on the island and accused STC forces of attacking government buildings in “gang-style behavior.”

Al-Maliki stressed in his statement the importance of the “Riyadh Agreement,” a deal signed in Riyadh in November aimed to end the power struggle in south Yemen. The agreement stipulated that the Southern Transitional Council (STC) and other regions in the south join a new national cabinet and place all forces under control of the internationally recognized government.