While the latest Android phones have a USB-C port, Apple’s iPhones still use the proprietary Lightning port.

Some members of the European Parliament want all phone-makers to adopt a universal port, to reduce waste.

What is the issue?
European politicians have been campaigning for a single charging port for the past decade.

The European Commission estimates that obsolete cables generate more than 51,000 tonnes of waste per year.

Back in 2009, there were more than 30 different chargers on the market as phone-makers came up with their own connectors.

So, several tech giants including Apple, Nokia and Samsung signed a voluntary pledge to provide chargers compatible with the micro-USB standard.

Over the years, most phone manufacturers put micro-USB ports on their devices. 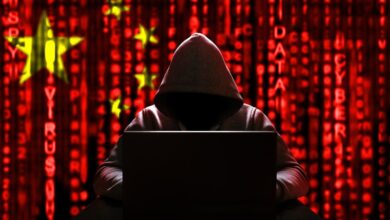 Cyber firm: At least 6 US state governments hacked by China