Anti-government protests descended into clashes in several Iraqi cities on Sunday, including the southern port city of Basra and the capital Baghdad.

In Basra, police officers and troops fired into the air to disperse around 500 protesters who had been throwing rocks, AFP correspondents said.

Authorities had conducted a major operation to clear a year-long anti-government encampment from the square – the epicenter of the protest movement – and had only reopened it a day earlier.

Further south in Hilla, hundreds of students marched with banners decrying the killing and kidnapping of activists in recent months.

“We’ll stay here, for the blood of our martyrs and the love of our country,” said Abrar Ahmed, a student demonstrator in the city.

“It’s our revolution and we must continue it, as not a single one of our demands were met!” she added. 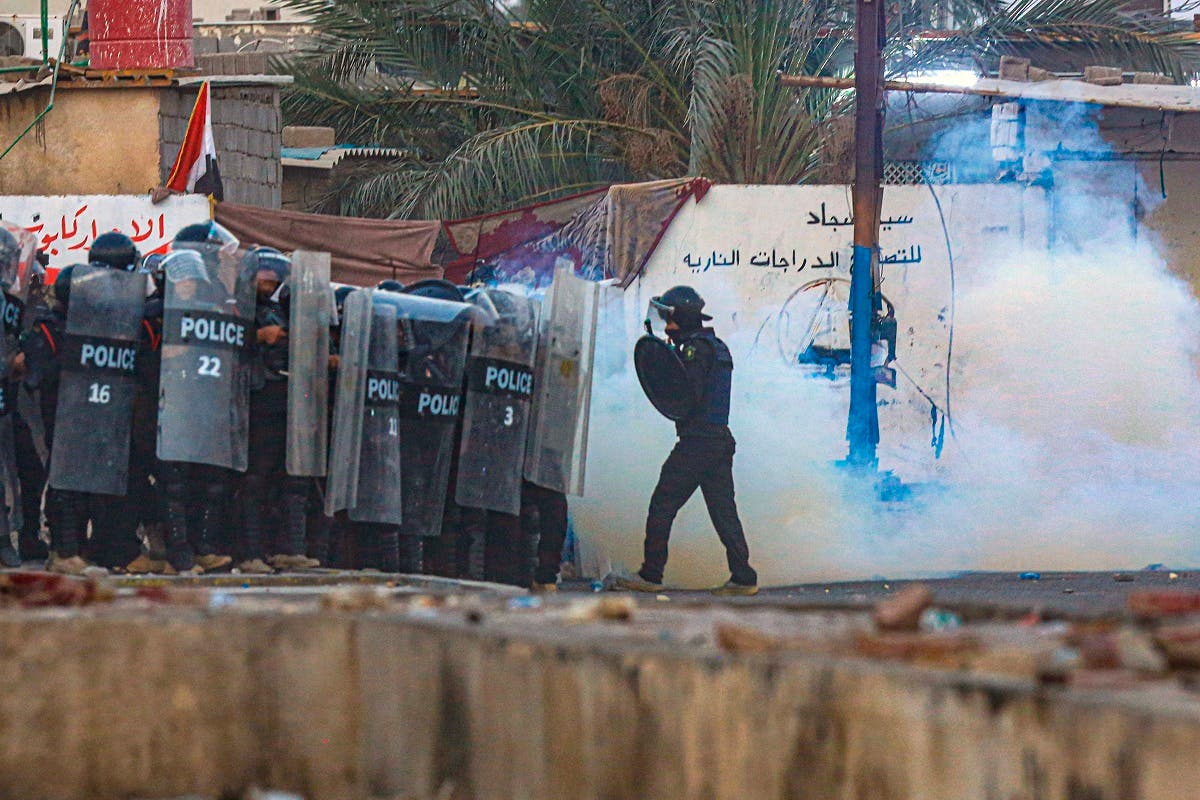 A similar protest took place in the town of Kut, where dozens turned out to demand justice for some 600 demonstrators who have been killed in protest-related violence over the past year.

Unprecedented demonstrations erupted across Baghdad and Iraq’s Shia-majority south in October 2019 as protesters called for jobs, basic services, a total overhaul of the ruling class and an end to corruption.

There has been virtually no accountability for the deaths in those rallies.

Two more activists were gunned down in Kut in recent days.

The “October Revolution” marked its one-year anniversary a week ago, with thousands hitting the streets of southern cities and the capital.

But authorities swiftly reinstated calm, deploying in large numbers in the squares and intersections that were once the hot spots of the anti-government rallies.

Abdallah Ahmed, another student protesting in Hilla on Sunday, insisted the movement was far from over.

“We’re not commemorating the revolution – we’re continuing it,” he told AFP.

In the southern flashpoint city of Nasiriyah, demonstrators torched tyres on a main highway to decry unemployment and poor public services.

Iraq is one of the most oil-rich countries in the world but has suffered chronic water and power shortages for decades.

The novel coronavirus pandemic and tumbling oil prices have taken a heavy toll this year, with poverty rates expected to soar to 40 percent. 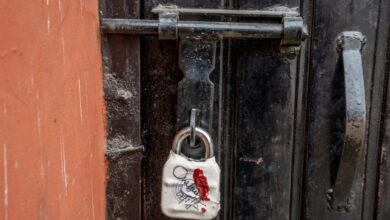