Turkey has sparked local and international outrage after it withdrew from the world’s first binding treaty to prevent and combat violence against women.

The 2011 Istanbul Convention, signed by 45 countries and the European Union, requires governments to adopt legislation prosecuting domestic violence and similar abuse as well as marital rape and female genital mutilation.

On Friday, Turkey pulled out of the treaty by a presidential decree in a shocking move for human rights activists in the country.

No reason was provided for the withdrawal, but officials in Erdogan’s governing Justice and Development (AK) Party had said last year that the government was considering pulling out amid a dispute about how to curb growing violence against women.

Europe’s top rights body, the Council of Europe, denounced Turkey’s withdrawal from a treaty it sponsored and expressed concern about global efforts to protect women and girls.

The body’s secretary general, Marija Pejcinovic Buric, said the treaty was a “gold standard” in international efforts to protect women.

“This move is a huge setback to these efforts and all the more deplorable because it compromises the protection of women in Turkey, across Europe and beyond,” said Buric in a statement.

“The Istanbul Convention … is widely regarded as the gold standard in international efforts to protect women and girls from the violence that they face every day in our societies.”

“We will always say strong women, strong Turkey,” he said on Twitter.

“The guarantee of women’s rights are the current regulations in our bylaws, primarily our Constitution. Our judicial system is dynamic and strong enough to implement new regulations as needed,” Family, Labour and Social Policies Minister Zehra Zumrut said on Twitter, without providing a reason for the move.

In a video published on Twitter, CHP leader Kemal Kilicdaroglu said that the government had taken away the rights of 42 million women through a fait accompli.

“I call on all women to protect their rights,” he said, adding that the government sought to make the lives of Turkish women “hell”.

Gokce Gokcen, deputy chairman of the CHP responsible for human rights, tweeted that abandoning the treaty meant “keeping women second class citizens and letting them be killed”.Since last year, women have taken to the streets in cities across the country calling on the government to stick to the convention.

Ipek Bozkurt of We Will Stop Femicide Platform said women were shocked by the government’s move.

“It basically lays down the legal grounds for all the national laws to combat violence against women. So it seems like it is a decision that is not inspired by the women and women’s movements in the country,” she said, adding that last year alone, 300 women were killed by men in Turkey.

Rights groups accuse Erdogan of taking mostly Muslim but officially secular Turkey on an increasingly socially conservative course during his 18 years in power.

Turkish conservatives claimed the charter damages family unity, encourages divorce and that its references to equality were being used by the LGBTQ community to gain broader acceptance in society.

After a huge Pride March in Istanbul drew 100,000 people in 2014, the government responded by banning future events in the city, citing security concerns.

In January this year, Turkish police detained four people after artwork depicting Islam’s holiest site viewed as offensive by Ankara was hung at an Istanbul university at the centre of recent protests. 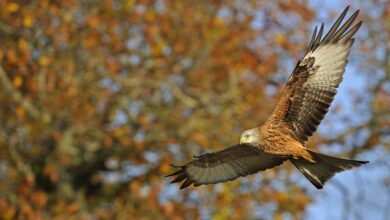 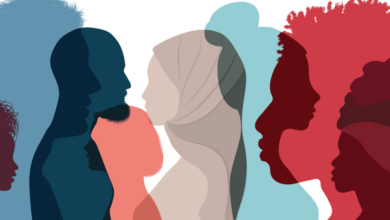 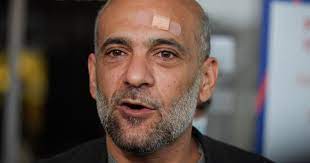