Amnesty International says it is halting work in India due to a “continuing crackdown” and “harassment” by the government of Prime Minister Narendra Modi.

The human rights watchdog said the bank account of its India branch has been frozen by the right-wing government, forcing it to lay off staff and stop campaign and research work in the South Asian nation.

It also accused the government of running an “incessant witch hunt” campaign against human rights organisations over “unfounded and motivated” allegations.

The group said it has been facing a crackdown over the past two years over allegations of financial wrongdoing that it said were baseless. Its bank accounts were frozen on September 10, the group said.

“The constant harassment by government agencies including the Enforcement Directorate is a result of our unequivocal calls for transparency in the government, more recently for accountability of the Delhi police and the Government of India regarding the grave human rights violations in Delhi riots and Jammu & Kashmir.“For a movement that has done nothing but raise its voices against injustice, this latest attack is akin to freezing dissent.”

Amnesty and other groups have accused police of complicity in the riots in Delhi in which at least 50 people were killed, most of them Muslims. Evidence points to secret Indian navy base on Mauritian island 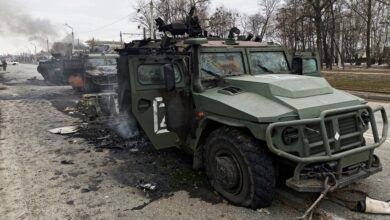