Amnesty International has condemned the “horrific violations” being committed against migrants returned to Libya with the cooperation of European states after trying to cross the Mediterranean.

The rights group said on Thursday that new evidence had emerged of “harrowing violations, including sexual violence, against men, women and children” intercepted at sea and forcibly returned to detention centres in the North African country.

Amnesty, in a 50-page report (PDF), condemned “the ongoing complicity of European states” for cooperating with the authorities in war-torn Libya.

At the end of 2020, Libya’s Directorate for Combatting Illegal Migration had “legitimised” abuses by taking over two detention centres run by armed groups from where hundreds of refugees and migrants had forcibly disappeared, it said.

One of these facilities is Tripoli’s Shara al-Zawiya centre, the report said.

Pope Francis and United Nations Secretary-General Antonio Guterres have called for the closure of these facilities. 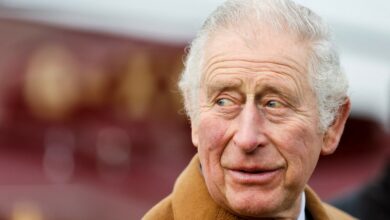 How to dodge media censorship in Russia: Leave and use Telegram