For students in Lebanon, obtaining a recognized degree during the coronavirus pandemic can be challenging. Where classes have moved online, and some students are seeking to pursue their studies entirely online, local laws don’t recognize online learning.

In Lebanon, online degrees are not recognized by the government, meaning students – even during the ongoing coronavirus pandemic – cannot pursue online studies if they wish to enter the job force in Lebanon after graduation.

At the end of February, Lebanese schools and universities were forced to move classes online as the novel coronavirus continued its rapid spread.

Universities in Lebanon had to continue teaching 190,000 students through e-learning platforms, in a country where to receive government accreditation, higher education degrees must have no more than 25 percent of classwork completed online.

At the onset of the pandemic, the government needed to enact policy changes to allow students to obtain degrees that could be put to use in Lebanon.

Instead, the government, headed by Hassan Diab who stepped down as Prime Minister in August, said that coursework taught online during the pandemic would be recognized. Many hoped the government would begin fully recognizing online degrees, but it stopped short, only accrediting a few months worth of online coursework.

But the current law also affects those wishing to study outside Lebanon.

Dana Hamzeh had intended to pursue her master’s degree online at Arizona State University, but quickly learned it may not be worthwhile.

“Prior registration the university sent me an email informing me that it is up to me to decide whether obtaining this degree would be beneficial to me professionally since the Middle East and North Africa region is still in the early adoption stages of online learning,” Hamzeh told Al Arabiya English. “I had to contact the Lebanese Ministry of Education and Higher Education, to discover that the government would not accredit my degree, which means that all public institutions and most of the private sector in Lebanon would not recognize this degree, so I had to drop out.”

At the end of September, Bahiya Hariri, the Chairperson of the Education Parliamentary Committee, presented her bill to the Parliament’s general assembly, but it was rejected by Inaya Ezziedne, Farid Bustani, and Oussama Saad. Previously, Edgard Traboulsi had also drafted a law with a single article that accredits online learning, but this law never passed. 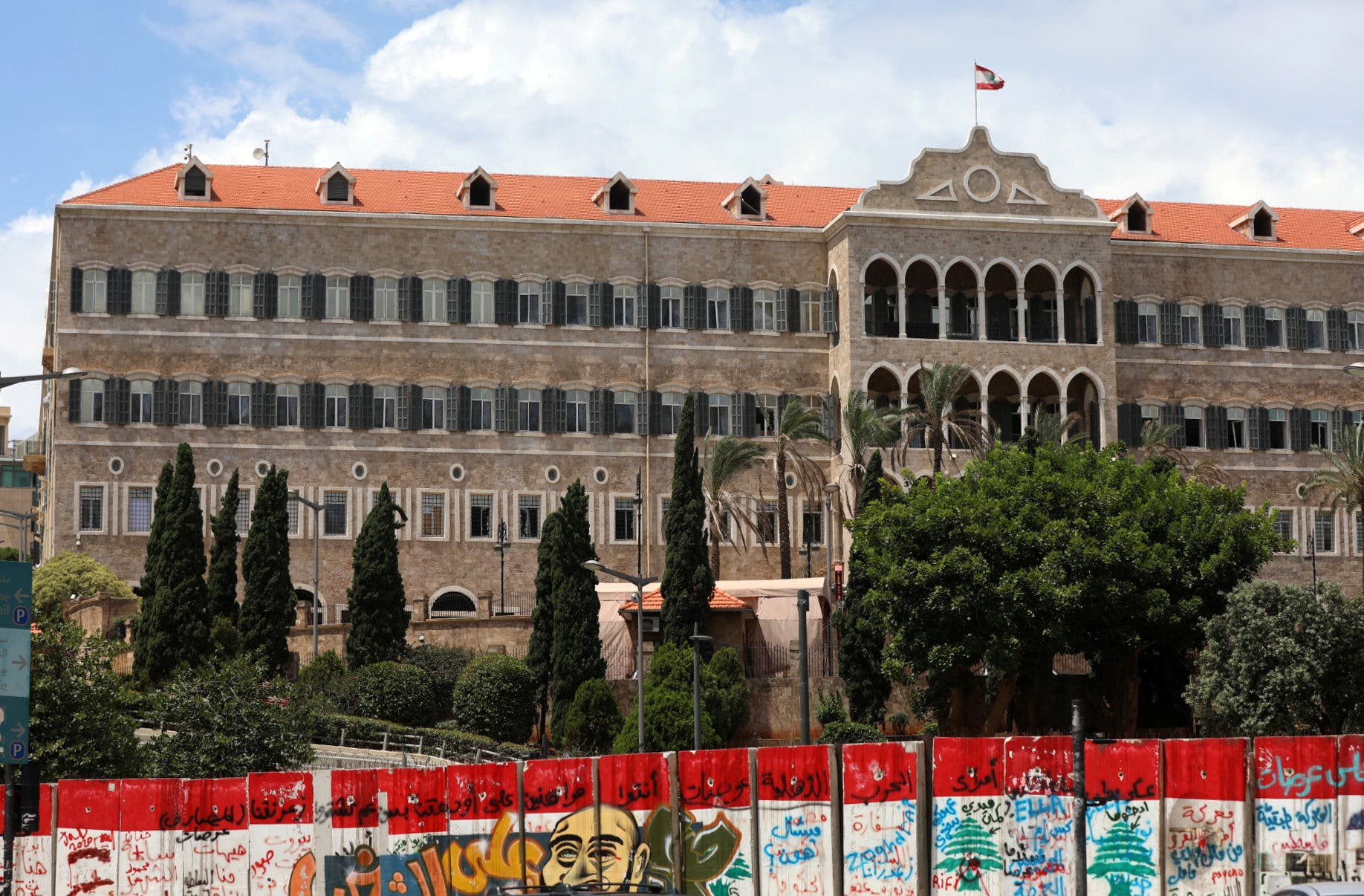 Ezziedne told Al Arabiya English she rejected the bill because there are other educational issues that the country must tackle first.

“Information technology has become a necessity, but we cannot, in exceptional circumstances, issue a law that accredits online degrees while the infrastructure needed for online learning is not available. This would widen the regulatory gap that has proven to exist in higher education,” Ezzedine said.

In 2018, as part of her work as a Minister for Administrative Reform, Ezzeddine issued a Digital Transformation Strategy that sets out the needed infrastructure for digitization.

Today Ezzeddine calls for “the execution of this strategy before the issuance of a law that accredits online degrees for the sake of ensuring accessibility to online learning for all students and assuring that this law would not deepen educational inequalities.”

Antoine Habshi, a member of the education committee in the Lebanese parliament, also linked accrediting online learning to the quality of higher education.

“Before the issuance of a law that accredits online degrees, the parliament should pass the bill that was drafted to monitor and evaluate the quality of higher education, otherwise legalizing online learning without mechanisms of monitoring the quality would expand the scandals in higher education,” Habchi said.

Challenges have always faced the higher education sector in Lebanon. With over 50 universities, most have been created in the last 20 years through ministerial decrees to serve clientalist networks.

Major challenges face the higher that is full of scandals. In 2019, former Minister of Education Akram Chehayeb created mechanisms to evaluate the quality of education offered by several universities in Lebanon.

Chehayeb said these universities are commercial universities that offer low quality education and seek to maximize profit; he banned some from teaching programs that are not accredited by the ministry and he closed others.

In March 2019, Chehyaeb requested that police arrest Director General of Higher Education in Lebanon Ahmed el-Jammal on suspicion of his involvement in issuing fake certificates in return for money.

While the country tries to figure out how to bring its education laws into the 21st century, Lebanese students are advised not to enroll in any higher education online program as having online degrees officially recognized seems to be far off in the torn country, Dr. Abdel Mawla Chehabeddine, the Secretary of the Equivalence Committee in Higher Education, said.

“Although it is a crucial decision that has to be taken immediately, no one knows when the government would accredit online learning – this is Lebanon,” said Chehabeddine.