Amazon said Tuesday that Jeff Bezos is stepping down as CEO later this year, a role he’s had since he founded the company nearly 30 years ago.

Amazon said he’ll be replaced in the fall by Andy Jassy, who runs Amazon’s cloud business. Bezos will then become the company’s executive chairman.

Bezos founded Amazon as an online bookstore and turned it into a behemoth that sells just about everything. In the process, he became one of the world’s richest people.

In a blog post to employees, Bezos said he plans to focus on new products and early initiatives being developed at Amazon. And he said he’ll have more time for side projects: his space exploration company Blue Origin; the newspaper he owns, The Washington Post; and his charities.

Amazon is one of the last of the biggest tech giants to have a founder as CEO. Google’s co-founders Larry Page and Sergey Brin relinquished their executive positions in parent company Alphabet in 2019. Oracle’s Larry Ellison stepped down as CEO in 2014. Bill Gates was Microsoft’s CEO until 2000, kept a day-to-day role at the company until 2008 and served as its chairman until 2014. Gates left the board entirely last year to focus on philanthropy. 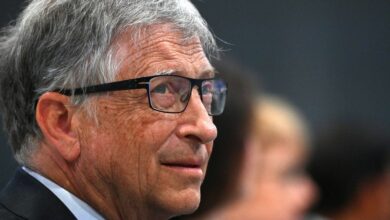 ByteDance could miss Trump admin deadline for US TikTok sale 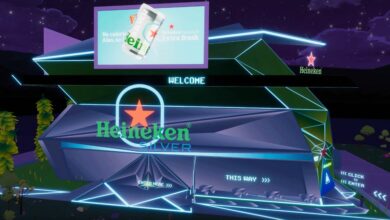