Saudi Arabia’s Energy Minister said the kingdom has taken all precautions to ensure the safety of oil facilities after recent strikes in Iraq.

“We have taken every precaution that can be taken,” he told reporters when asked whether the kingdom had raised oil security after recent U.S. and Iran strikes in the region.

Speaking at an industry event in Dahran, Prince Abdulaziz bin Salman Al-Saud said the kingdom’s oil production is at 9.744 million barrels per day in January and February.

He also said Iraq’s compliance with OPEC cuts improved in December and is looking for full compliance in January. 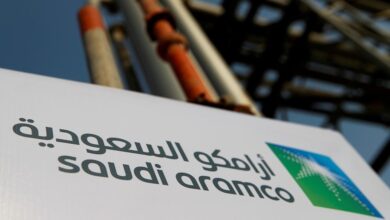 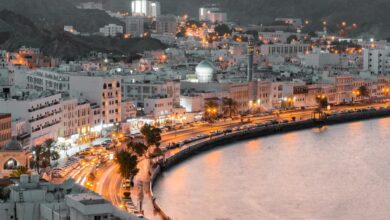