The Doha Film Institute’s (DFI) 8th Ajyal Film Festival virtually hosted the team of 200 Meters, director Ameen Nayfeh and producer May Odeh, in which a 200-metre distance becomes a 200-kilometre odyssey to reconnect a father with his son.

Making its MENA premiere, DFI-grantee 200 Meters (Palestine, Jordan, Qatar, Italy, Sweden/2020) follows a Palestinian father trapped on the other side of the separation wall, who is desperately trying to reach his sick son at the hospital. Mustafa is denied on a technicality, but a father’s love will not give up.

At an online press briefing, the film’s director Ameen Nayfeh said: “The character of the father takes audiences through a real-life story that reflects the reality of countless Palestinians today. In fact, the production experience was personal on many levels, with seven years of preparation for a 22-day filming window. I also drew inspiration from my own background in nursing, which helped create the underlying moral threads and storylines.”

Following its premiere at the 77th Venice International Film Festival in September this year, 200 Meters won the Audience Prize in Venice Days and the Cinema for Humanity Audience Award at the El Gouna Film Festival 2020. It was also selected as the Jordanian entry for the Best International Feature Film at the 93rd Academy Awards.

Producer, May Odeh, touched on the importance of authentic storytelling in the region: “In the Arab world, film funding, support and distribution still represent obstacles to aspiring creatives. Particularly in Palestinian cinema, it is the effort of individuals rather than an industry that drives filmmaking forward.”

“Still, we must continue to create films and tell our stories to the world to fight propaganda and misinformation. We see a lot of promising new developments amongst our youth, who seek alternative online platforms to distribute their content without funding requirements and contribute to the promotion of authentic Arab storytelling for audiences in the region and beyond.”

200 Meters touches on the lives of many Palestinians and the obstacles faced by separated families in a tension-filled family drama that captivates and inspires through its fearless depiction of real-life stories. 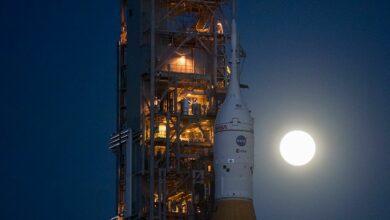 Antarctica’s A-68: Is the world’s biggest iceberg about to break up? 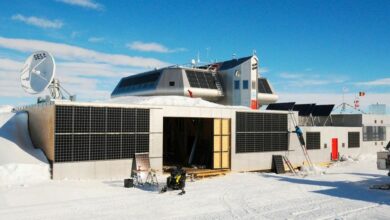 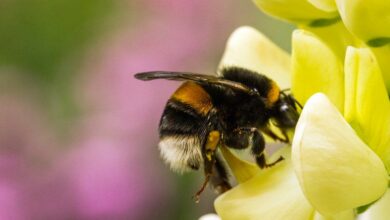