After nearly two years of scrutiny, corporate upheaval and a standoff with global regulators, Boeing Co won approval on Wednesday from the US Federal Aviation Administration to fly its 737 MAX jet again after two fatal disasters.

The FAA detailed software upgrades and training changes Boeing must make in order for it to resume commercial flights after a 20-month grounding, the longest in commercial aviation history.

The 737 MAX crashes in Indonesia and Ethiopia killed 346 people within five months in 2018 and 2019 and triggered a hailstorm of investigations, frayed US leadership in global aviation and cost Boeing some $20 billion.

The US planemaker’s best-selling jet will resume commercial service facing strong headwinds from a resurgent coronavirus pandemic, new European trade tariffs and mistrust of one of the most scrutinized brands in aviation.

“Our family was broken,” Naoise Ryan, whose 39-year-old husband died aboard Ethiopian Airlines flight 302, said on Tuesday. “We are suffering and we’ll most likely continue to suffer for a very long time, if not for the rest of our lives.”

The 737 MAX is a re-engined upgrade of a jet first introduced in the 1960s. Single-aisle jets like the MAX and rival Airbus A320neo are workhorses that dominate global fleets and provide a major source of industry profit.

American Airlines plans to relaunch the first commercial MAX flight since the grounding on December 29. Southwest Airlines, the world’s largest MAX operator, does not plan to fly the aircraft until the second quarter of 2021.

Leading regulators in Europe, Brazil and China also must issue their own approvals for their airlines after independent reviews- illustrating how the 737 MAX crashes upended a once US-dominated airline safety system in which nations large and small for decades moved in lock-step with the FAA.

When it does fly, Boeing will be running a 24-hour war room to monitor all MAX flights for issues that could impact the jet’s return, from stuck landing gear to health emergencies, three people familiar with the matter said. 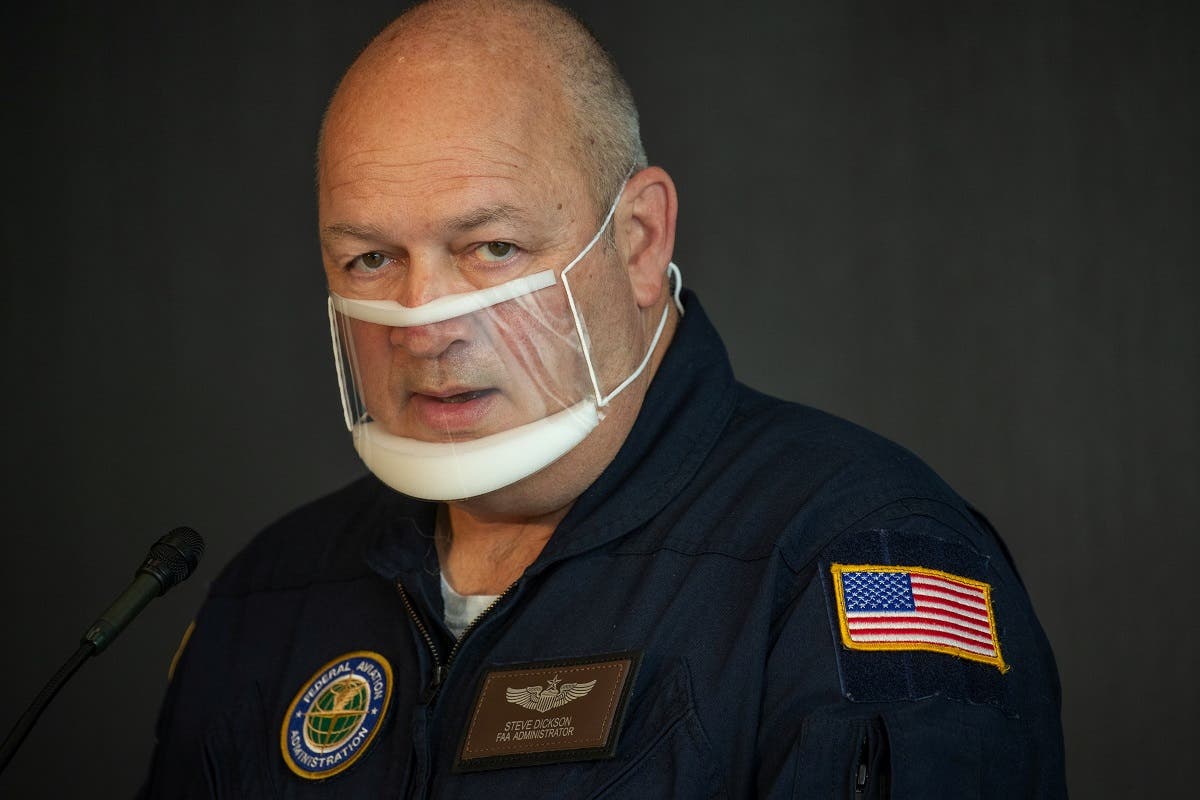 Federal Aviation Administration (FAA) Chief Steve Dickson answers questions about his test flight of a Boeing 737 MAX after landing at Boeing Field in Seattle, Washington, US, on September 30, 2020. (Reuters)

The FAA is requiring new pilot training and software upgrades to deal with a stall-prevention system called MCAS, which in both crashes repeatedly and powerfully shoved down the jet’s nose as pilots struggled to regain control.

The FAA, which has faced accusations of being too close to Boeing in the past, said it would no longer allow Boeing to sign off on the airworthiness of some 450 737 MAXs built and parked during the flight ban. It plans in-person inspections that could take a year or more to complete, prolonging the jets’ delivery.

Boeing meanwhile is scrambling to keep up maintenance and find new buyers for many of its mothballed 737 MAXs after receiving cancellations from their original buyers. Demand is further sapped by the coronavirus crisis.

Even with all the hurdles, resuming deliveries of the 737 MAX will open up a crucial pipeline of cash for Boeing and hundreds of parts suppliers whose finances were strained by production cuts linked to the jet’s safety ban. 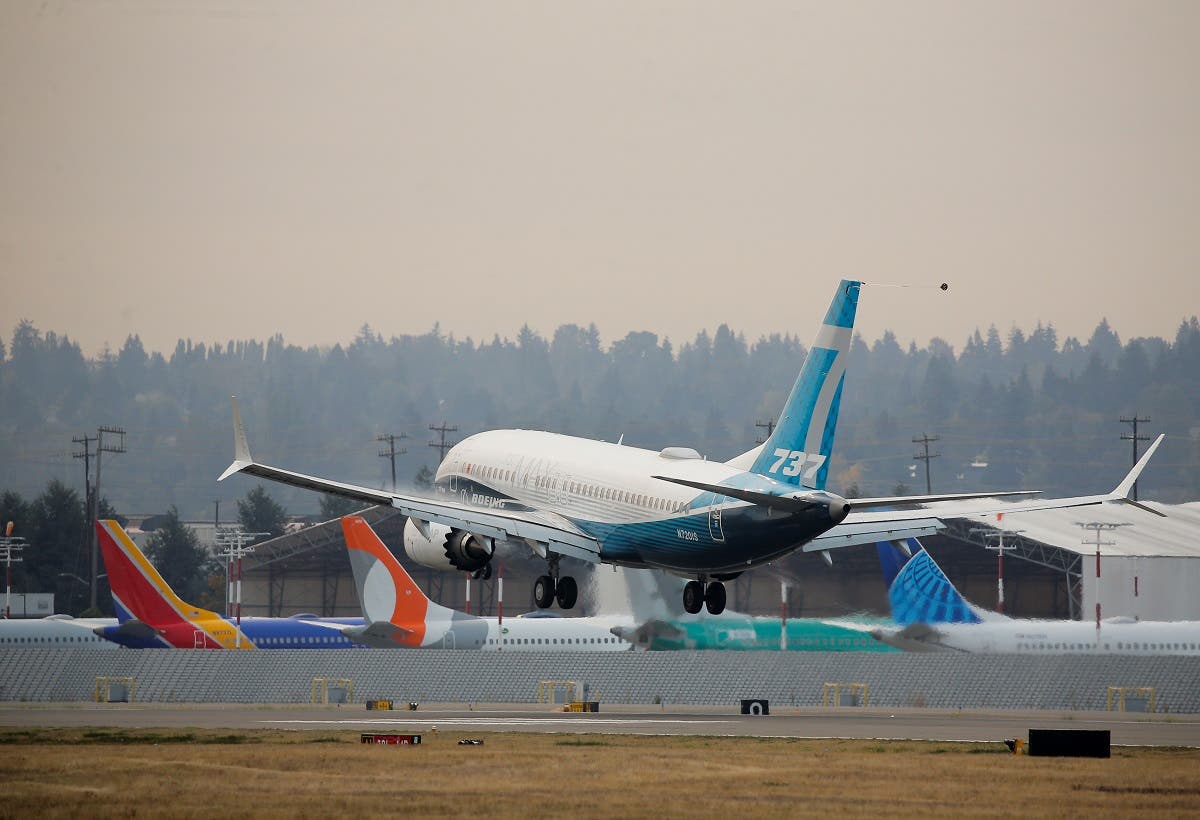 It also criticized Boeing for withholding crucial information from the FAA, its customers, and pilots including “concealing the very existence of MCAS from 737 MAX pilots.”

The House on Tuesday unanimously passed a bill to reform how the FAA certifies airplanes, while a Senate panel is to consider a similar bill on Wednesday.

UAE to ban entry of travelers on flights from Liberia, Sierra Leone, Namibia